Unityplayer.dll is a Windows DLL (Dynamic Link Library) module file that assists you to create 3D game content as well as animated characters. It is quite obvious that the DLL file is a library used by several programs simultaneously preserving the memory, and only called upon when needed. Unityplayer.dll is developed by Unity Technologies, a Danish-American video game development company. 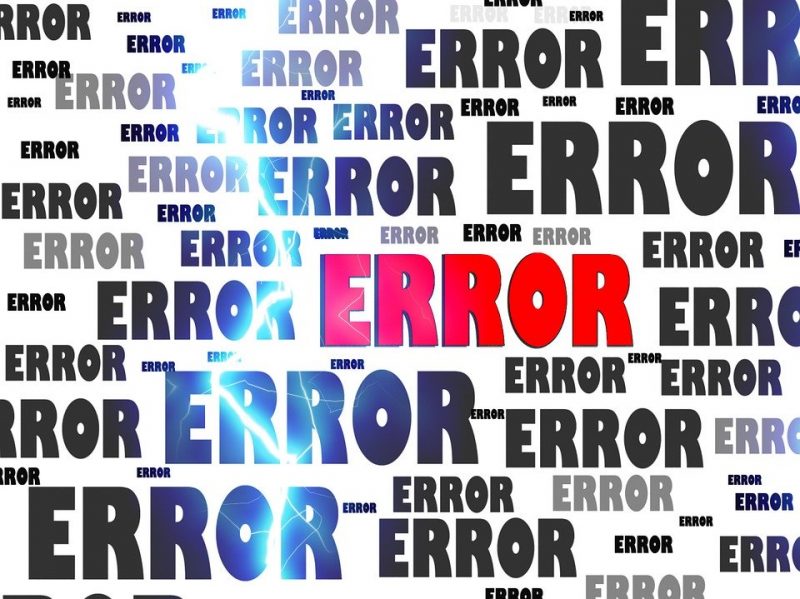 Unity is a cross-platform game engine used to create 3D games, 2D games, virtual reality, augmented reality games, and provide them several animation effects. Several industries apart from games have adopted this engine such as film, animation and cinematic, engineering and construction, architecture, automotive, etc. Unity was initially launched for macOS X only, later it was added for Microsoft Windows and web browsers. This game engine is very beneficial for students or beginners level developers because of the free version available which is enough for most of the beginners.

The real power of Unity lies in its Unity Asset Store where you can find all the necessary game components such as 3D models, animated characters, audio and visual effects, and plugins. The script of Unity is completely customizable allowing the third-party plugins to integrate with the Unity GUI.

Unity was primarily built on C# programming language for both the Unity editor in the form of plugins and games as well. You can easily test your built game in the IDE without performing any kind of export or build.

Facebook integrated SDK (Software Development Kit) for games using Unity in 2013 that helps to allow tracking advertising campaigns and deep linking. Again, in 2016, Facebook developed a PC gaming platform with Unity. Unity has worked with Google on ARCore in 2017 to develop AR tools for android apps and devices.

It is confirmed that Deepmind (the UK based Artificial Intelligence Company) uses Unity for training algorithms in “physics-realistic environments”. It will help the computer to finish the goal via trial and error method.

In June 2020, Unity and Apple collaborated to update the Unity Engine which can run on Apple silicon equipped Macs. This will ultimately help the developers to update their games according to the new hardware platforms. Recent reports say that half of the new mobile games and approximately 60% of the augmented reality and virtual reality content available in the market are developed using Unity. These statistics are enough to show the popularity of the Unity game engine.

Unityplayer.dll is a DLL file that contains all the native engine codes by Unity. This file is signed using Unity Technology Certificate so that the engine can easily verify it.

How does Unity work for Windows?

You can embed Unity in two different ways into your applications.

The easiest method is to launch Unity as an external process from your application and select a window where Unity can be initialized and rendered with the -parentHWND command line parameters.

The second method is to build Unity into a unityplayer.dll, which is loaded directly by any Win32 supporting applications.

Unity has limitations too. You can’t integrate more than one Unity runtime. You might need to use native plugins to work properly.

While developing Unity games, you may encounter the unityplayer.dll error issues which are quite frequent.

Possible error messages regarding this file are:

Unityplayer.dll file could not be found

How to fix unityplayer.dll errors?

The following troubleshooting steps can fix the unityplayer.dll error permanently:

It is quite normal that while installing the applications, different processes or system files are running in the background that prevents the file from installing correctly. The file might be corrupted or invalid. Thus, you might need to Re-install the program and check to see if the problem is fixed.

The virus can affect the file and the file becomes corrupted. So, it is wise to check for viruses and scan with paid antivirus software like Avast, Kaspersky, Malwarebytes, etc.

This is one of the most common methods to fix any issues in Windows-based PCs. This method should be on priority and considered as one of the safest methods.

For this, you should do the following:

Type cmd in a search box and right-click it and select Run as Administrator -> Type SFC/scannow in the command prompt window and press the enter key.

The scanning process could take around 10 minutes to complete. The tool will automatically find the missing files and fix all the corrupted files. After successful completion, restart the computer and check to see if the problem is fixed.

You can choose to update drivers automatically online or choose manually if you have downloaded from other sources. Finally, restart the computer and see if it fixes your issues.

Unityplayer.dll is an important file related to 3D games or animated characters. The file missing or cannot be found is a common issue in Windows-based PC while developing games. You can try the above troubleshooting steps to fix the issue related to unityplayer.dll or simply visit https://dlldownloads.com/unityplayer-dll/ to download the DLL file.