The Mixcder Bluetooth 2-in-1 transmitter and receiver allows different devices to become Bluetooth-compatible easily. There was almost no lag in streaming time, which was impressive considering the size of the device and also the distance from the device. 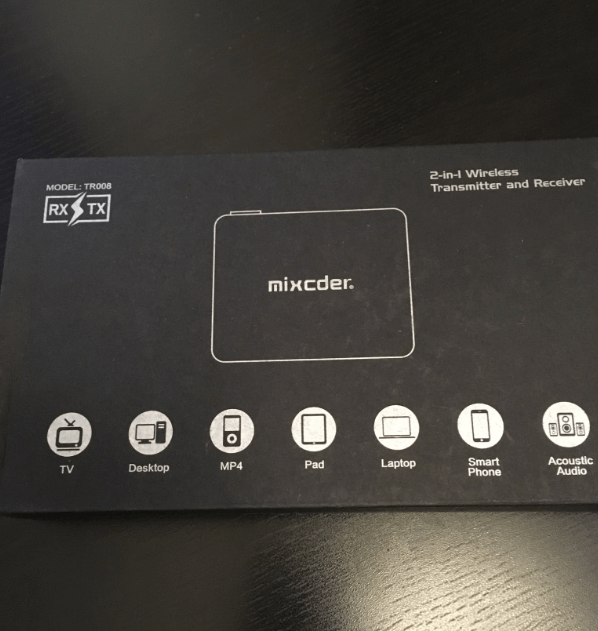 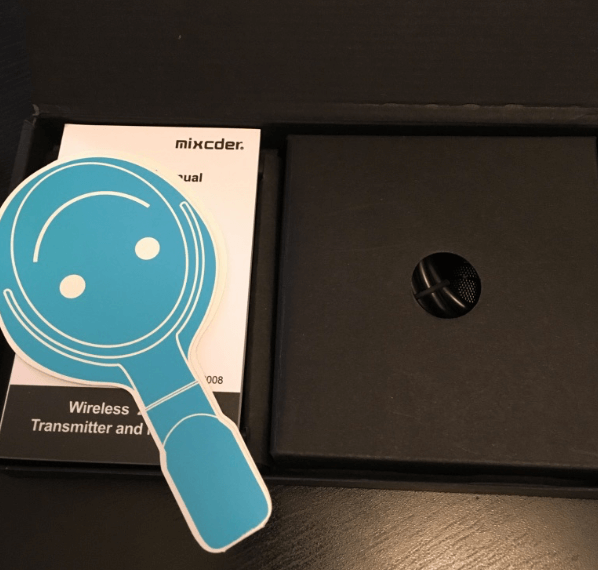 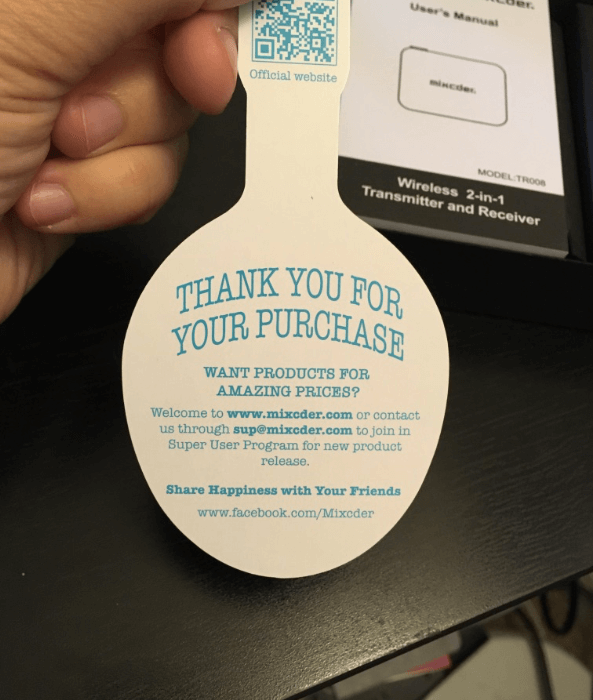 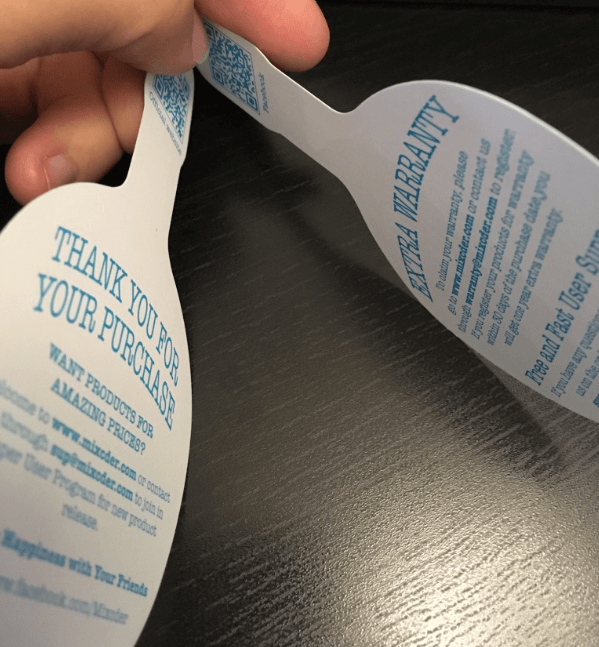 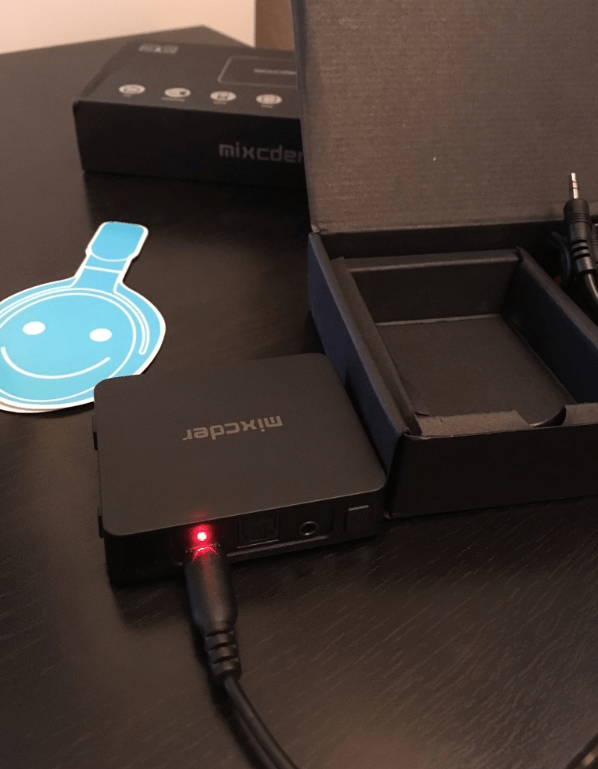 The Mixcder transmitter and receiver comes with the standard 3.5 mm audio jack (a typical headphone jack), an optical cord, and a RCA cord. It also comes with a charger. This gives you a wide range of options to make it compatible with your device. It doesn’t have an HDMI input, so this is not the device you need if you want one for that, but it also doesn’t handle video at all either. 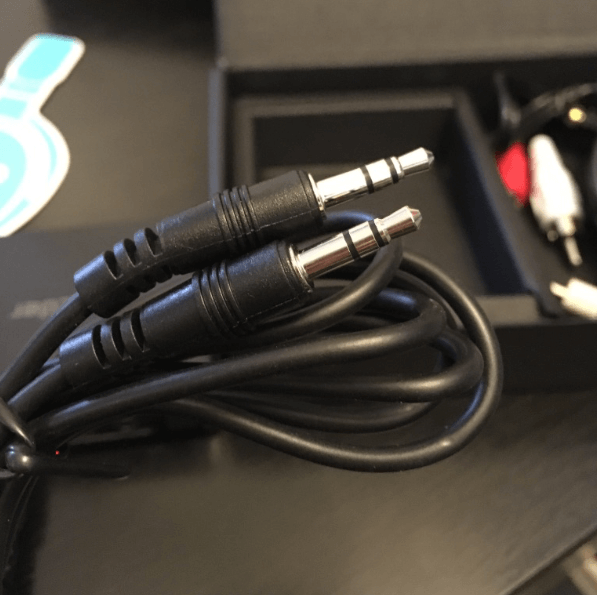 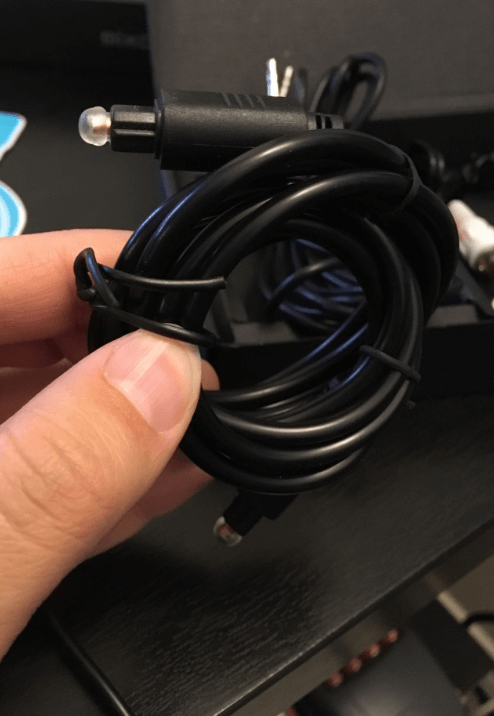 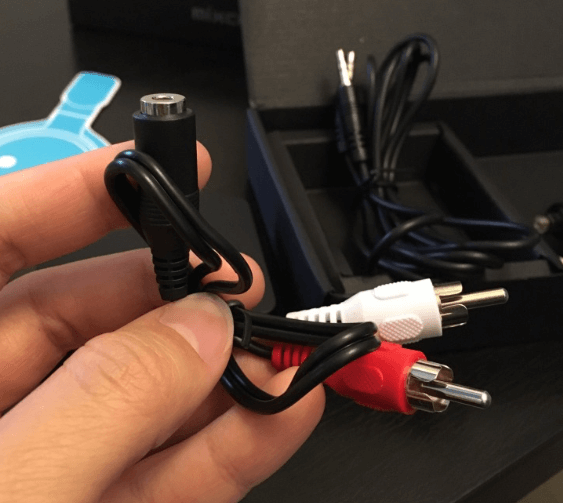 The Mixcder transmitter and receiver has a battery life of 20 hours when it’s transmitting and 12 hours when it’s receiving. That’s a fantastic battery life for such a small device. It takes around two and a half hours to be fully charged, but it lasts so long after being charged and it’s worth the time. You can also use the device while it’s charging or just leave it plugged in all the time too.

Although it seemed complicated at first to set up, it wasn’t hard at all. Plus, once your device is paired it pairs automatically every time you set it up. You can use this on almost any device in your home or in your car. It makes listening to anything easy. To make it work, you plug it into the device you want to make Bluetooth, then you switch the side to either RX (receive) or TX (transmit). From there, you turn it on with the button in the upper left corner on the top and if you haven’t paired the device yet, you then hit the button on the bottom right on the outside for just a second. Do not press and hold the pairing button,  that’s the mistake I made because you often do that with headphones to make it pair, but not on these. Just press the button for a second.

The Mixcder is compatible with TV’s, desktops, laptops, MP4’s, iPad’s, smartphones, different audio devices, and other technology. When it is in transmitter mode, you can pair it with two Bluetooth headphones or speakers simultaneously.