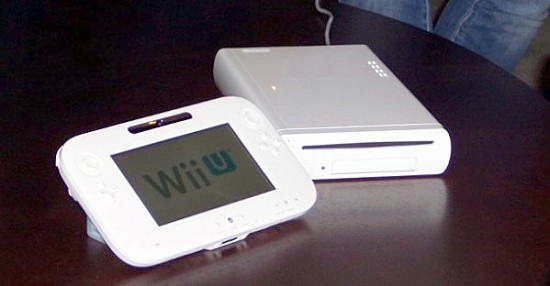 Hey there.  Earlier this year, Nintendo unveiled it’s next gen console, the Wii-U.  While the graphics displayed were impressive, we didn’t really get many specs on the device.  From what we know, the Wii-U will allow gamers to use third party games (read that as it can play Xbox 360 and PS3 games), it will have HD, hi resolution of 1080p, and the controller will be a tablet like device.  I understand that the product is not finished, but I believe that we could have gotten more information in the coming months.  We still haven’t.  That doesn’t bode to well for Nintendo.  I have yet to see specifics on the horsepower that the Wii-U is to bring.  Right now, all we have is hearsay from Nintendo execs.  I’ve broken down some of the stuff that was said…  and let me tell you, Nintendo might be in trouble.

Which lead me to the recent revelation of the graphics shown during the world debut of the Wii-U.  Possibly the most promising aspect of the Wii-U is it’s compatibility with 3rd party developers.  To showcase just how well the Wii-U could do this, video shots of the Assassin’s Creed and the Uncharted series dazzled audiences.  It finally seemed as if Nintendo has moved on from the low resolution games that littered the Wii.  But then… this news drops…  The video feed that you saw was actually taken from PS3 and Xbox 360 versions of the game, NOT THE WII-U’s rendition.  Oh man…  If you are going to tell the world that your brand spanking new system can deliver hi resolution, why not show them on your own system?  Why display PS3 video and Xbox 360 video if you are NOT going to compare it with your more powerful device?  This is a huge blow to Nintendo.  I just don’t understand this move.  I would make sure that my claims would be backed up by the Wii-U instead of substituting the video.  What is Nintendo trying to hide?  1080p HD is great and all… but was it really necessary to showcase the graphic beauty of your competitors and claim it as your own? 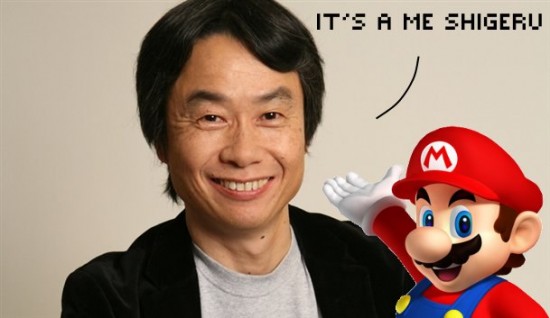 This is probably where Nintendo enthusiasts are most concerned.  Shigeru Miyamoto, Mr. Nintendo, the man behind iconic classics such as Mario, had this to say about the Wii-U:

“We’re very sensitive, of course, to trying to do all of this at an appropriate price. So I don’t know that we would be able to sit here and say that it’s going to necessarily dramatically outperform the systems that are out now. It’s part of the balance that we strike in terms of trying to find entertainment that is new and unique.”

When Mr. Nintendo speaks, we all listen and Miyamoto is clearly saying that Nintendo is looking to entertain it’s users than to dazzle them with horsepower.  We all know Nintendo as the leader of family fun but when it comes to the hard core gaming community, Nintendo has been left in the cold.  Nintendo has alienated some of their fans by providing a gaming system in the Wii that is just not up to par with the competition.  There are already talks of the “PS4” and the “Xbox 720” bring in the works and the Wii-U will have to contend against 2 powerful machines that are looking to only get stronger.

When the Wii first came out, it sacrificed power for fun.  The Wii-mote is revolutionary to motion sensor technology that the PS3 felt the need to add similar technology to their own system.  Will Nintendo sacrifice horsepower again and provide us with an entertaining, revolutionary tablet control?  At this point, it’s difficult to say.  Again, specs have not been released to the public and because of it, we cannot truly compare the Wii-U to their 2 main competitors.  Now is not the time for gimmicks, Nintendo.  I understand the need to be innovative.  And you know what, the majority of the time, it works in your favor.  Now, you need to get back on track with a gaming console that can compete.  In my honest opinion, the Wii is my kids’ console, the Xbox 360 is “daddy’s” console.  When I want to play kid games, I play the Wii.  When I’m ready to diverge myself in a game, I turn on the Xbox 360.  This is the standard thought of Nintendo among the gaming community.  Nintendo, if you wish to break that, the Wii-U will not only need to appeal towards the young audience, but need to be powerful to attract the gamer audience as well.   And quite frankly, I just don’t see it happening.  Prove me wrong, guys.  Later!