Fortress Fury is the creation of a relatively new company named XREAL.  Currently they are having a crowd funding campaign to help them with their company, and have raised over a million dollars to get them started. They still need your help.  For more information about the company and their campaign, please visit them at XREAL they are a company worth watching.

They have a fairly simple plan. Make the best games in the sports arena they can and make it fun. I like that. And it is in that light that I introduce their star attraction. 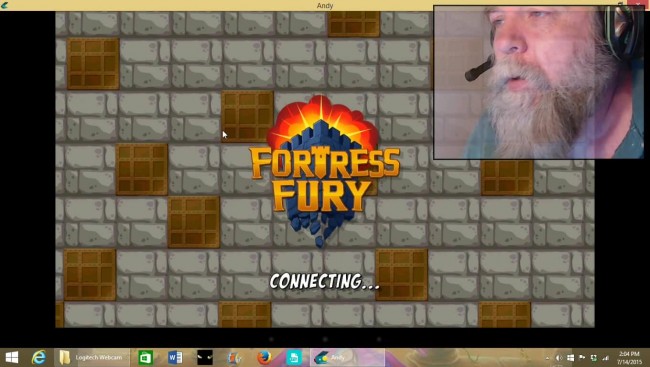 Fortress Fury is not like many of the games out there. It is a combination of a fortress building game and a multi-player game. This means you can play alone or with others. 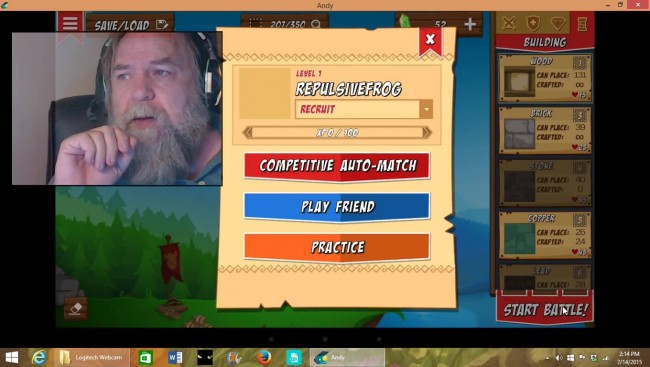 When you play alone, you are limited in what you can do but you can test out your fortress designs and see what works best for you.

As a multi-player you get to play against random opponents, or you can play your friends. When playing in this mode, the action if real and live. You are not playing a computer. When you launch the assault, they are assaulting you in real time.

In multi-player mode, you earn points that can then be used to build upgrades and add to your fortress and allow you to do battle bigger, faster, and better.

You can use and modify the tutorial fortress, or you can build one from scratch. There are many elements to this game and simply assaulting the other fortress is only a small part of the action.

Each fortress has a power core. This core is the heart of your fortress, and once it is destroyed, the game is over. Your job is to build a fortress that will take your opponent a longer time to destroy than it takes you to destroy theirs.

This is why they offer a practice mode to test out your fortress against yourself. But remember in practice, no one is fighting back so when you’re in it for real, you must be sure of your defenses, while at the same time attacking the enemy swift and sure to defeat them quickly. 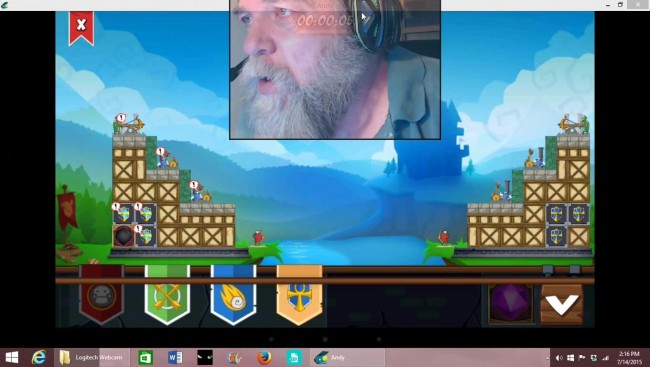 You can build your own things as well and it is explained in more detail on the video. 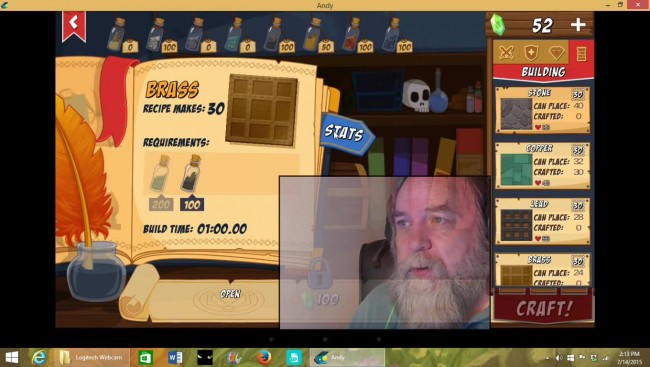 One last thing, aiming takes a bit to get used to and each weapon you have operates a little differently from one another. Some are perhaps better when placed lower to the ground while others may work better higher up. The choice is yours, and the battle is furious. Fortress Fury is sure to be a winner in any event.