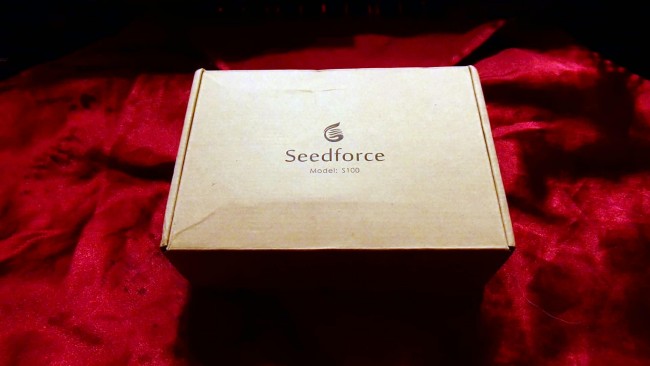 I originally got this speaker a while back and when I did, I was anxious to test their claims. Now, anyone who has followed my reviews, knows that I am up for a challenge, and when someone claims something, I will put it to the test. 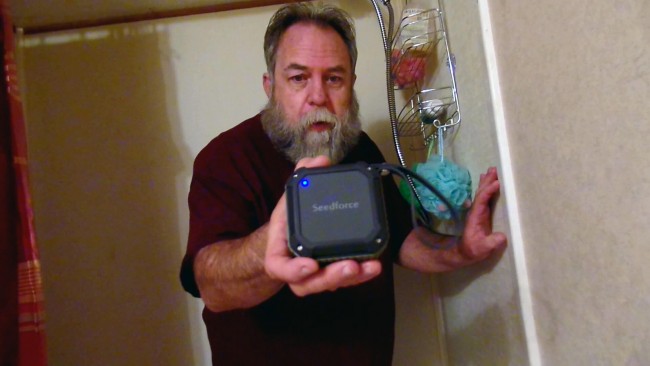 This manufacturer made a point of clearly stating that not only was their speaker water resistant, but it was water proof as well. So, I took a video of it playing while in the shower with the water running. It sounded good and was loud enough to be heard over the sound of the water. Then I went the next step, and sprayed the speaker with water from the shower head while it was on, and it kept on playing just fine. So, I decided to take it to the next level. 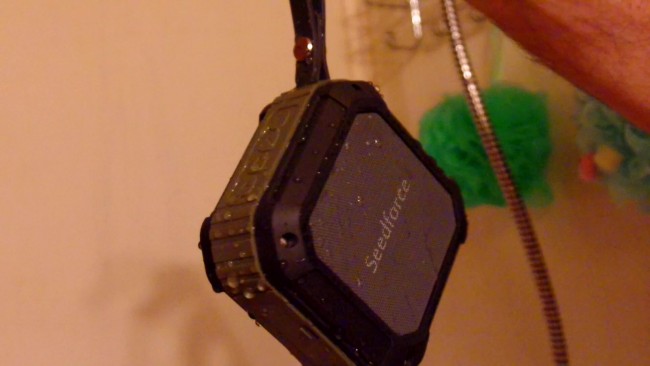 The next admission by the manufacturers was that the speaker could be used down to a depth of 3 feet. So, I put it in just enough water to cover the speaker inside of a small container. The speaker played, popped and sputtered, water moved and then everything died and was silent, except for pops and hisses.

I was not too happy. But, I contacted the seller who promptly sent me a new one, and I am back in business. Now, I mentioned the malfunction today, not to shame the seller but to praise them for prompt attention to the customer. I got my replacement fast, and without hassle. I decided to not submerge the speaker the second time I tested it since I normally will not be under water when I listen to music. I am content with the knowledge that it can get splashed and play just fine.

Now, as for the sound. Simply put, it is amazing. I honestly cannot complain.  It is loud enough for me to enjoy without being too loud, and it is easy to use. The base was enough for me to say it has great base sound, and the highs were crisp. The middle tones were outstanding as well. 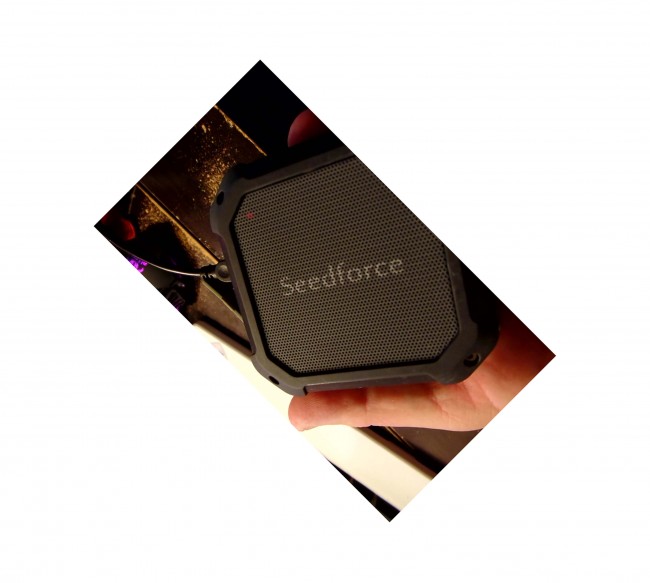 The Bluetooth functions flawlessly and was very easy to pair with my tablet. I cannot complain at all. As always, I was not able to test the incoming phone call features however, as I do not own a cell phone. But with everything else functioning as nicely as it has, I am sure the call handling will be as well.

This speaker takes into account that not everyone has Bluetooth on their phones or tablets, I know some of us live with such deficiencies, and they have supplied a cable to allow one to connect the speaker to a regular headphone jack. I do not know for certain but I would not use the Aux connection in water. The place where the Aux connection is at is also where the power connection is located, and should that get wet, it might not be good for the speaker’s internals. 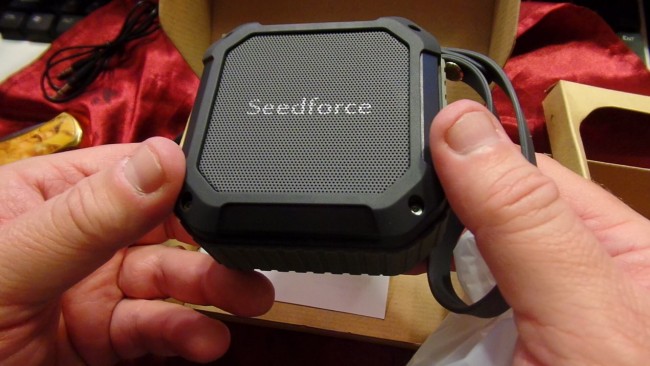 My only recommendation that would seriously push this speaker over the top would be if it had a slot for a micro SD card. Then you could have a waterproof, portable MP3 player as well as the Bluetooth play-ability. That would be awesome. As it is, this device is a great buy and one you should seriously consider for yourself or someone special in your life.

Disclaimer: Seedforce provided me with their Outdoor & Shower 5W Drive 16 Hours Playtime Bluetooth 4.1 Speaker. All opinions are 100% mine and mine alone.