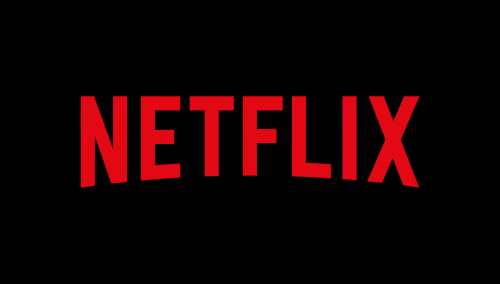 The outbreak of coronavirus has not only been disruptive, but it has also left a countless number of people stuck inside with nothing to do but worry. If you’re one of those many, why not give your mind some rest and binge-watch some of the great comfort shows that are currently streaming on Netflix, from the safe and comfort of your home.

Netflix offers a different array of shows, depending on your geographical location. That’s not necessarily bad, it means that each country has its own library of different shows to explore and thanks to different VPN services, you can explore them with ease.

Here are the 5 best light Netflix shows to watch right now that will put your mind on something other than the virus:

There is perhaps no better way to escape the virus and all the panic surrounding it than by emerging yourself into the lives of British royalty. This show, which has an 89% rating on Rotten Tomatoes, will suck you in with its sets and costumes and court dramas, and it will take you back to a time that will at least seem simpler. The show also includes incredible performances from John Lithgow and Claire Foy, each of which has won Screen Actors Guild Awards for their roles.

Grace and Frankie is a comedy series starring acting legends Jane Fonda and Lily Tomlin, who portray an unlikely pair of women who live together after their husbands leave them for each other. This show, which also features Sam Waterston, Martin Sheen and Brooklyn Decker, took a season for it to properly gel. But those who stick with it until season two and beyond will be rewarded with one of the best comedies on Netflix. The last three seasons have all received 100% ratings from Rotten Tomatoes, and it is now officially the longest running original series on Netflix.

One Day at a Time

Whether you grew up watching the original One Day at a Time, or have enjoyed watching it in reruns, you will love the reboot, which stars Justina Machado as the head of a Cuban family living in Los Angeles and Rita Moreno as her mother. The show has been praised by both critics and audiences alike, for breathing fresh air into what is now an old subject matter. It has also been praised for its leisurely pace, which makes it the perfect vehicle for passing away a dull afternoon at home.

Another great way to escape the realities of the virus is through the magic of food, and no show does this better than Chef’s Table. Each episode of this documentary series follows an accomplished professional chef from a different part of the world, such as Massimo Bottura, Dan Barber and Francis Mallmann, and features their stories, inspirations and styles. This Emmy-nominated show is literally a feast for your eyes and one that never forgets that there are real human beings behind all the food that we love.

Of course, not all the shows streaming on Netflix right now originally aired there. One of the best of these is New Girl, which stars Zooey Deschanel as a young quirky schoolteacher who moves in with three guys in Los Angeles after breaking up with her boyfriend. If you loved Friends and the camaraderie that existed between the characters, you will love this show, too. Like Friends, it also has a strong romantic storyline, which can both help you dream away your afternoons and pick you up when you are feeling down from all the news of the day.

While none of these shows will help prevent coronavirus or alleviate the panic surrounding it, they can take your mind off all of this for a few hours, and this is no small thing.

About the Author – Gal Greene 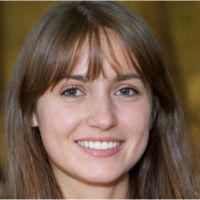 Gal Greene is a PR and SEO strategist, and a tech and finance blogger in her spare time. Gal studied Communication at The Open University with an emphasis on journalism.   She is a movie buff with a passion for Horror and Sci-Fi. Reach out to Gal via her twitter @GalGreene