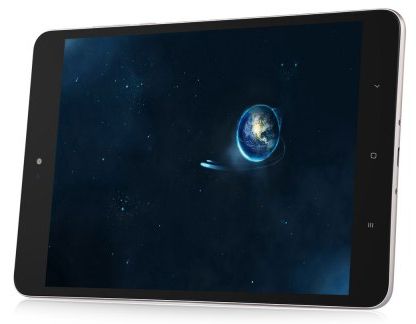 A pre-order sale is going on right now at Gearbest for the Xiaomi Mi Pad 3 Tablet which is among the most powerful tablets you can buy for the price giving tablets costing 2x the price a run for their money.  The Xiaomi Mi Pad 3 comes with a 7.90-inch display and has an incredibly sharp resolution of 2048 1536 pixels  which gives it a density of 326 pixels per inch (PPI).  The Xaiomi Mi Pad 3 also sports a unique hexacore CPU that is really the MediaTek MT8176 processor with two ARM Cortex-A72 CPU cores and four ARM Cortex-A53 processor cores.  These 2.1Ghz MediaTek MT8176 hexacore processor also has the IMG GX6250 which is the same GPU in the ASUS Zenpad 3 I believe.  This tablet comes with 4GB of RAM and 64GB of Internal Storage as well as it runs the MIUI 8 version of Android (Android 6 based). 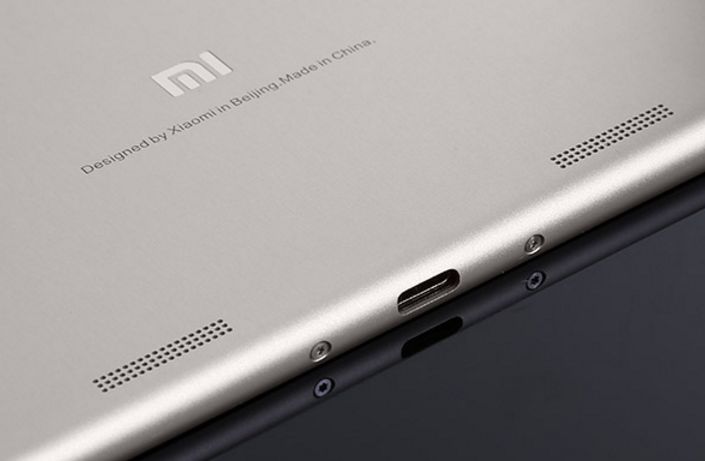 Gone is the MicroUSB and now the USB Type-C is standard as the charging port which makes for faster transfers and charging.  The battery has a 6600mAh capacity and they claim you can get 12 hours of video playback and 867 hours of standby time.  You get your standard bells and whistles like Bluetooth 4.0, Wi-Fi, USB OTG support, as well as the standard sensors including a Compass Magnetometer, Proximity sensor, Ambient light sensor and Accelerometer.  You do also get a fingerprint sensor for unlocking or phone and other fingerprint recognition purposes as well. 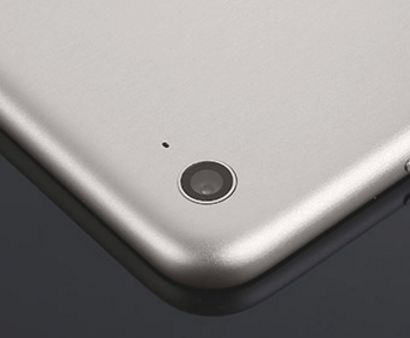 The camera is above average for tablets which usually have crappy camera’s compared to cell phones, the Xiaomi Mi Pad 3 rear camera sports a 13MP camera and the front facing camera is 5MP.  You get an all metal body as well and don’t have to deal with that cheap plastic feel if you don’t like it, it feels more like a premium tablet and looks like one too.  You also get Wireless AC for those who want their tablets to have the fastest 5ghz speeds available.  Yes, this tablet also still has a 3.5mm headset jack in case you were worried the headset jack would be missing.

Current Special Promotion, use coupon code MiPad3 and the price drops to $259.99 on Gearbest who has free worldwide shipping. You can find more coupon codes like the code above at eDeal Finder.