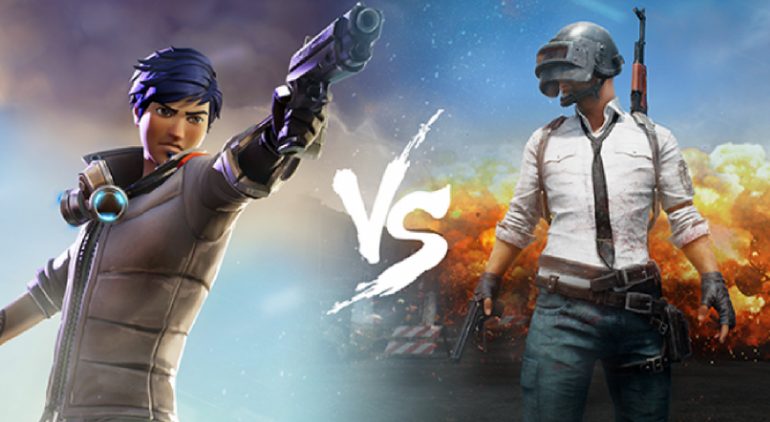 Deciding which game is better between Player Unknown’s Battlegrounds (PUBG) and Fortnite is challenging as we know that both are wild games that took the PC gaming world by storm. According to Statista, 26% of PC gamers spend 61% to 80% of their time on online multiplayer games. The video gaming market is expected to jump from 78.61 billion (2017) to 90 billion (2020).

While PUBG and Fortnite share many common aspects on the surface, they differ on various levels. In this post, we are going to share how different features of PUBG and Fortnite is poles apart in terms of player count, map size, weapons, design and graphics, and overall gameplay.

We hope that the following analysis by our experts will help you to point out notable differences in the game. In fact, you will be able to pick the best for you.

Five Points For You To Decide Which Game Is Better

In the multiplayer online game streaming world, you are going to see overly populated lobbies naturally. As of 2019, Fortnite player numbers totalled 250 million while in August 2018 it makes a single-month-record of 78.3 million. Contrary to this, the player count of PUBG it is just 3.24 million.

However, it would help if you didn’t let make your decision of which game to play based on the player count figures. You will get the most exciting experience with either game as you will easily find numerous rivals to kill mercilessly.

When it comes to mobile gaming, file size really matters as many games eat a lot of your android space. Whether you are surfing an online buy assignment site on your smartphone or a game site, file size really matters. One of the best features of PUBG is its small file size of 700MB. On the flip side, Fortnite game is more massive and requires a vast space of 2GB to be installed in an iOS device. The best thing is that both games are free to play in most parts of the world.

A differentiating factor that shapes the gameplay experience for console gamers is the map size. Bigger map sizes allow players to move freely. The most significant maps in PUBG are Erangel and Miramar with a capacity of 8×8 for both. Fortnite map is only 4×4 km, much lesser than PUBG but filled with high density. However, the new Fortnite Chapter 2 map is much more prominent in size.

If you are looking for an easy to navigate map, then go for Fortnite, but if you are someone who seeks high-tension maps, then PUBG is the right choice.

In almost all shooter games, guns are used as a chief video game weapon of all time. From the rarity perspective, PUBG weapon wins. In PUBG, the arsenal resembles the real-world military weaponry. You will find a wide variety of shotguns, assault rifles, sidearms, grenades, submachine guns. In Fortnite, the weapons are entirely different. The most common weapons in the vault are pistols, assault rifle, shotguns, rocket launchers, and grenades.

A considerable difference between both the games emerges from the graphic setting. Most gamers report that the design and graphics of Fortnite are more appealing than its rival. Loyal fans even follow the latest Fortnite fashion trend and buy Premium Jackets featuring the game characters. Fortnite goes for cartoonish-style and colourful aesthetics while PUBG uses more robust illustrations, giving it a more severe and realistic look. We also provide a high score for Fortnite because operating PUBG with a true-to-life is more troubling than Fortnite.

While either of the game does not invent the battle royale formula, the free-for-all gameplay is identical. In their new mode, players are dropped onto an island and have to face the enemies. You have to collect the weapons and items to win the fight. The gunfights in PUBG are intense, whereas Fortnite give players get a lot of room to play and move generously.

PUBG and Fortnite are two wildest games at this moment, bringing in more and more players each month in the gaming market. With an incredible player base and similar game features, it is a fierce competition. Both games win the game of the year award but offer different battle experiences. 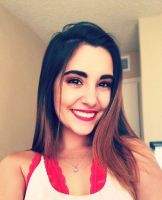 Amanda Jerelyn is currently working as Marketing Manager at Crowd Writer, an excellent dissertation proposal service provider. She enjoys sharing her comprehensive knowledge with readers on marketing concepts. Besides this, she is passionate about new technologies that promote change in the society we live in.