With each new release, the pantheon of mobile game apps grows larger and more complex. Every new game tries to outdo the last and the results have been incredible – even free games like Badland sport detailed graphics and a high level of fluidity that you would only expect from expensive apps.

But what about the old school games, the ones from a different era that are now seeing modern updates and twists to bring them up to date? Can they compete with their modern counterparts and are they bringing anything new to a tried and true formula?

Our answer is yes and the following examples prove how older games can be transformed into new mobile apps. 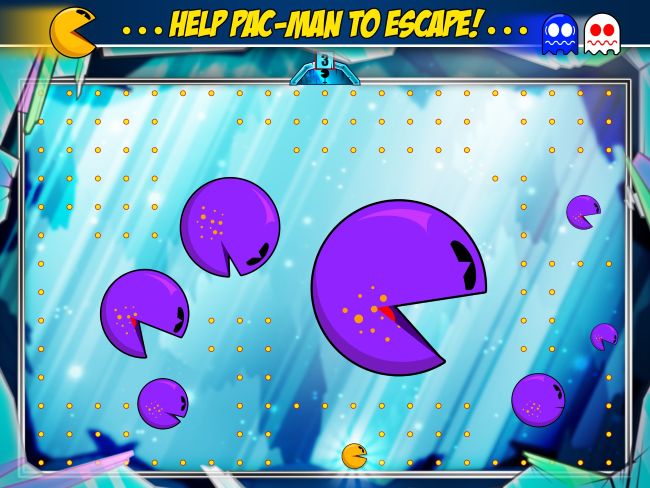 The Pac-Man franchise of games is the stuff of old school legends. Appearing first in 1980, the standalone arcade hit may seem simplistic now, but you have to remember that this game was a monster hit, enough that it not only had some 30 sequels, but it also holds a place in our cultural history with an exhibit at the famed Smithsonian Institution.

The story goes that the popularity of Pac-Man was so strong that it sold over $1 billion in arcade units within the first two years. In addition to the many spin-offs and sequels, the legacy of Pac-Man has also made it into plenty of other games as well, such as the sandbox game in the modern Grand Theft Auto.

You can still find apps with the original Pac-Man version, but the game has been updated in recent years to be more dynamic, with the latest edition for mobile devices being called Pac-Man Friends. Adapting the classic characters and introducing new ones, Pac-Man Friends uses tilt control as its main gameplay mechanic and the inclusion of this technology on nearly every make and model of smartphone or tablet means that it can be played on most devices.

The goal of eating all the dots and progressing through the levels is still present, but the new characters are what bring the much-needed twist. As you work your way through the game, you unlock new characters like Laser Pac-Man and Magnet Pac-Man that have special abilities, which you’ll need if you want to reach the end. In our opinion, Pac-Man Friends successfully takes the original idea and brings to it a modern flair that works. 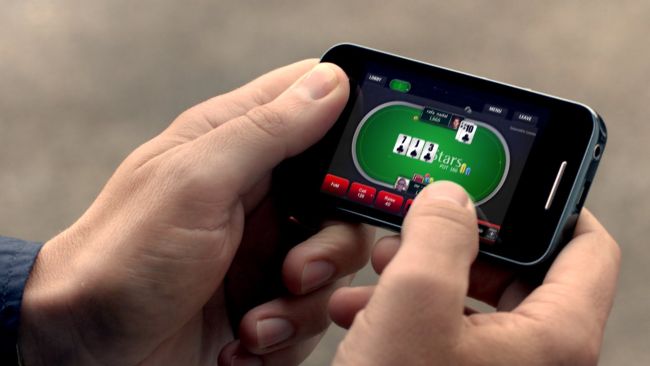 If we want to go deep into old-school territory, then it doesn’t get much older than the game of poker. Yes, it’s true that the mobile app form of the game has only been around a few years, but the idea of poker dates back at the very least two centuries and possibly even more depending on which expert you ask.

While the history of poker goes back a long way, there’s no denying that the game today (especially the online version) bears little resemblance to the Mississippi steamboat gamblers of yesteryear. Leading the way for the modern version of the game is online giant PokerStars.

There are a few other mobile poker apps out there, but it’s clear that PokerStars is the cream of the crop. Featuring the ability to play massive tournaments with thousands of entrants from your smartphone for play or real money as well as cash games, the app has been embraced both by professional poker players and those looking for a form of entertainment during their daily commute to work. In all cases, what sets the PokerStars app apart from its competitors is its high level of functionality and intuitive usability. The company has also shown plenty of innovation with the development of rapid-fire options like Zoom Poker, which moves players to a new table and a new hand as soon as they have folded a hand on another table. 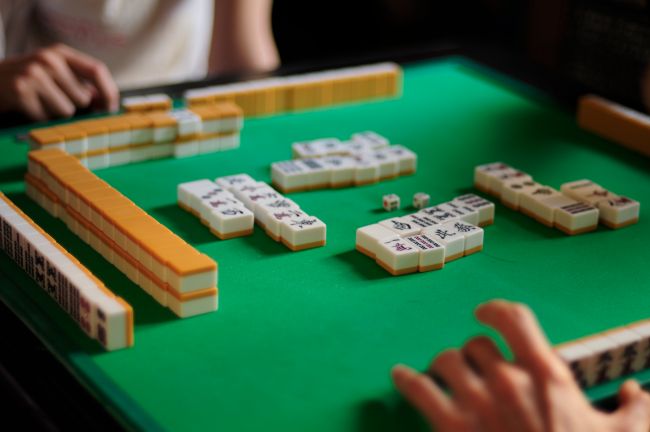 Another game that started long ago as a live entertainment option and then adapted to technology is Mahjong. Originally (and still) played with tiles, the invention of the game is often attributed to Confucius in 500 B.C. The object of Mahjong is relatively simple – you find pairs of tiles with matching symbols and remove them from the board. If done correctly, then you’ll be able to completely clear the board. However, if you make a misstep (which seems to happen all the time) then the board will become stuck with no pairs to be cleared. It may appear to be way too simple for modern audiences, but the fact is that Mahjong is still hugely popular. 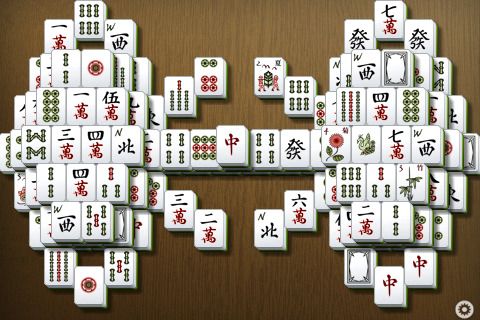 What has kept Mahjong popular over the years has to be the transition to computers and mobile apps. Taking away the hassle of needing to physically set up tiles and remove them, mobile Mahjong speeds the game up exponentially and adds an almost infinite number of board layouts to stay exciting. Looking at the Android and iOS app stores, there are tons of options for Mahjong, with many of them being completely free to play. Several of these apps are very high quality and offer countless boards as well as the ability to share scores and times with friends using social media. Sure, it doesn’t take much deep thought to play Mahjong, but that’s part of the beauty – it’s a simple game that’s fun to play. Period.

Of course, there are plenty of other old-school games that could make the list and countless interpretations of these older games, with Minecraft, Tetris, Star Wars, BioShock, and numerous Frogger clones being just a few of the ones that immediately come to mind. Most of these are available as retro mobile apps in their original form and you can find them for both Android and iOS, but the more exciting options may be modern updated forms of the same games.

Trying to take a classic game and turn it into a current hit is quite the difficult task. Developers must keep enough of the original feel to remind players why they enjoyed the game in the first place and then add on improvements and new functions to bring a new audience to the game. In each of the three cases listed above, the developers did exactly that, and the final mobile apps are ones that we’re happy to play on a regular basis.