Recently after some serious intermittent slowdown in my household Internet speed I had to some investigation into the cause and this mean’t comparing broadband services advertised speeds and my own router Wi-Fi and Ethernet to see where the performance issues were occurring.  Now the first thing typically one would do is look at speed tests from fast.com or speedtest.net but this can’t tell you if it is your Internet service or your router really, the best way is to take the router out of the equation, or if you happen to have a router that can do ping tests from the router itself which is typically hard wired to the broadband modem you can help narrow down issues that way.

So a quick test from the Netgear X10 I was on where I used the QoS setup to test the Internet speed showed that my ISP speed was being delivered to my router at least as advertised.  Yet on all of the laptops using Wireless AC in my house I wasn’t getting above 70Mbps and sometimes as low as 50, which is more like 2.4ghz Wireless speed.  So I started playing around with tools like NetSpot and was finding that there were quite a few other wireless networks sharing the same Wi-Fi channel, so I decided to try different channels.  This did help, and I was able to more consistently get into the 100-150Mbps range on fast.com and other speed tests. 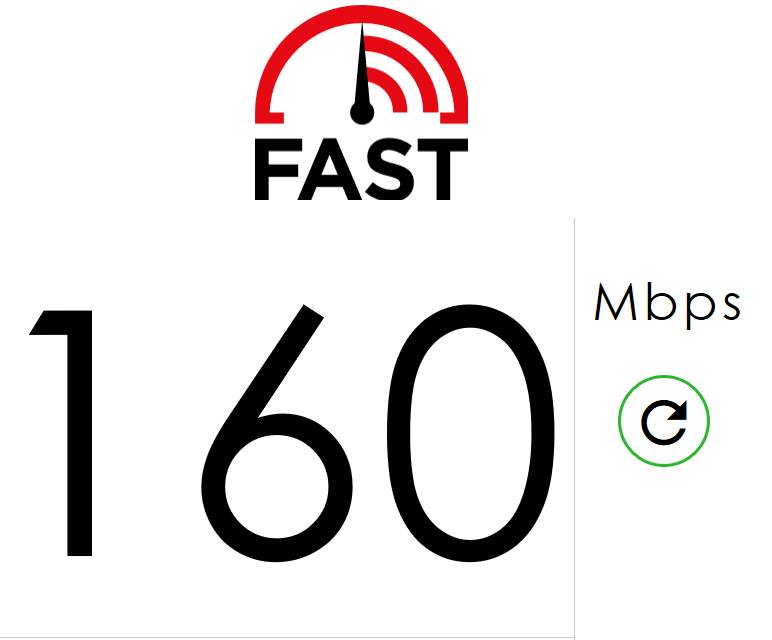 But it didn’t completely get me near the 300Mbps speed that I was able to get from my MSI laptop just a few weeks ago, so somewhere along this time frame I had done 2 Netgear firmware updates and I suspect one of the firmware updates affected the Wi-Fi speed.  I won’t roll back firmware updates though as the last 2 had security vulnerability remediation’s so I continue to work on troubleshooting and opening support requests.

I also started tuning the Windows TCP stack as well including first with a flush of winsock which is one of the first things to try if you have slow or problematic issues with Internet speeds.  Simply opening a command prompt as administrator (right click and run as administrator) then typing “netsh winsock reset” has been known to resolve many Wi-Fi speed issues in the past.

This of course requires a reboot of your computer afterwards to take effect. I tried various other settings as well, but finally I decided to see if System Mechanic’s latest version would be able to improve performance at all a bit more with it’s Netboost function.

One more reboot to sync all changes and make sure all was fresh and then I did another round of testing but alas I still haven’t had any improvement in speed, if anything there was a bit of a decrease in overall speed since doing the tuning which may just be coincidental.  Unfortunately I still haven’t resolved the issue of why my Wi-Fi speeds are about less than 1/2 of the speed that the router appears to be getting when I didn’t have this problem a few months ago, I can only assume the firmware is the issue and continue to investigate and diagnose.  I don’t think this will be resolved without a case to Netgear Support to solve my Wi-Fi speed issues with the Wireless AC network however.