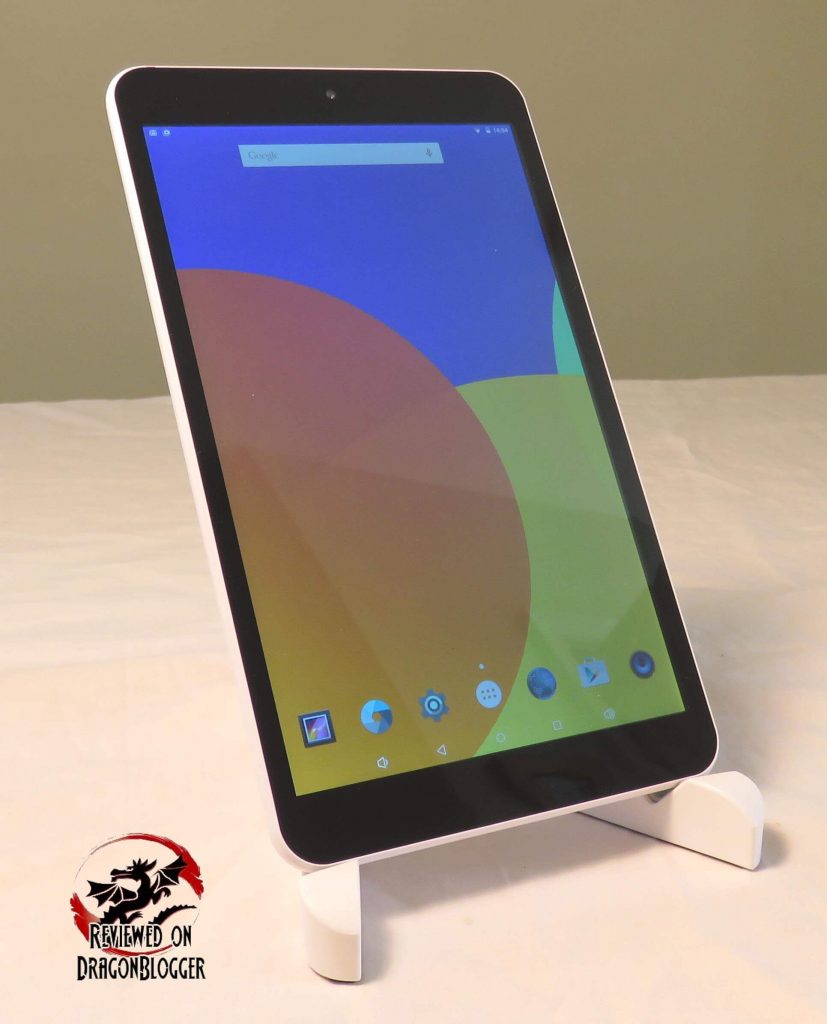 So as you saw in the picture, this looks like a basic little tablet and it is but there a few things to show you on it. 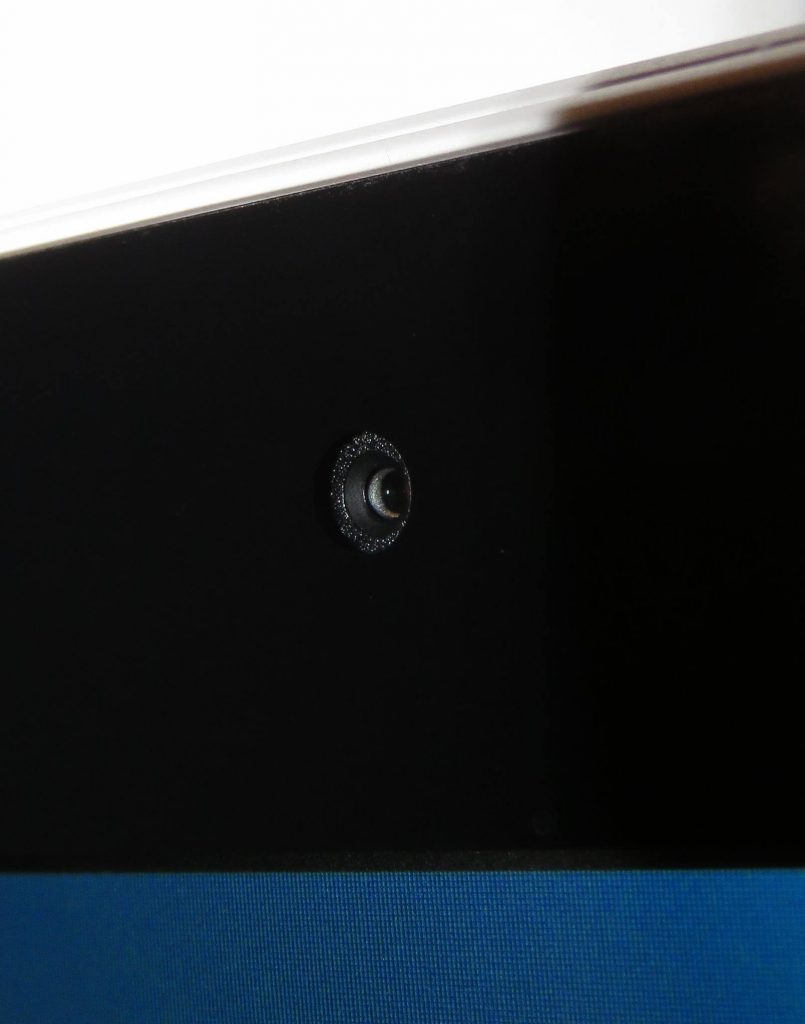 There is not much to speak off on the front; it has a 2 Mega Pixel camera at the top of the screen.  The buttons you have seen already in the screenshots are soft buttons, not actually silk screened on the display. 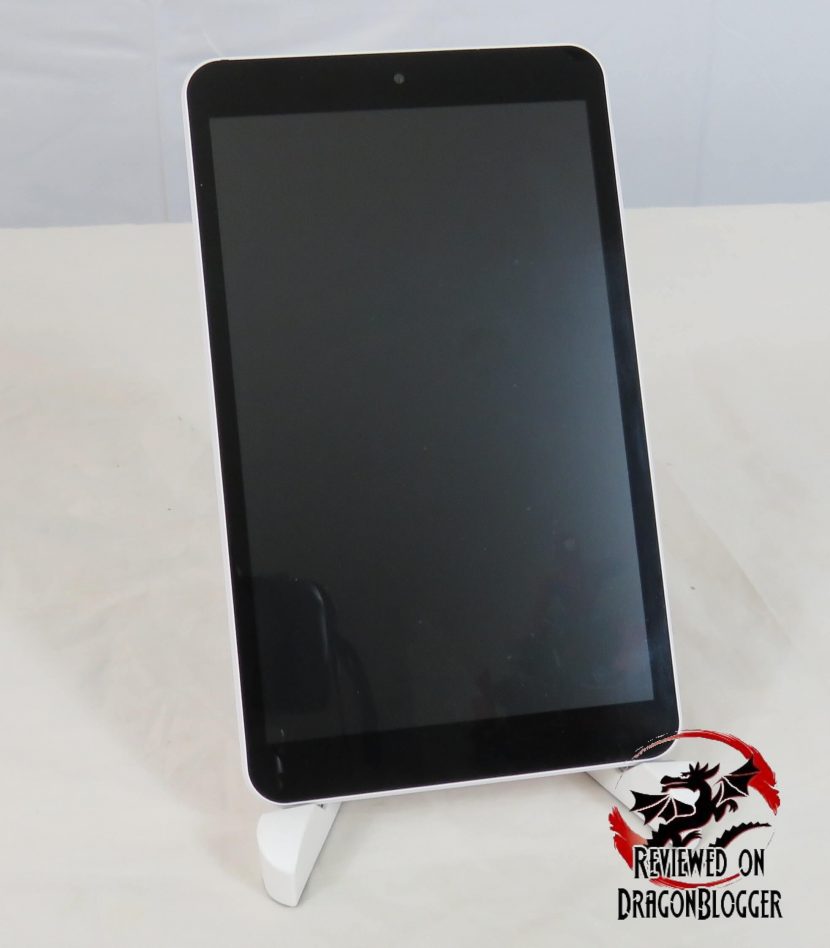 Then we have the back of the tablet. 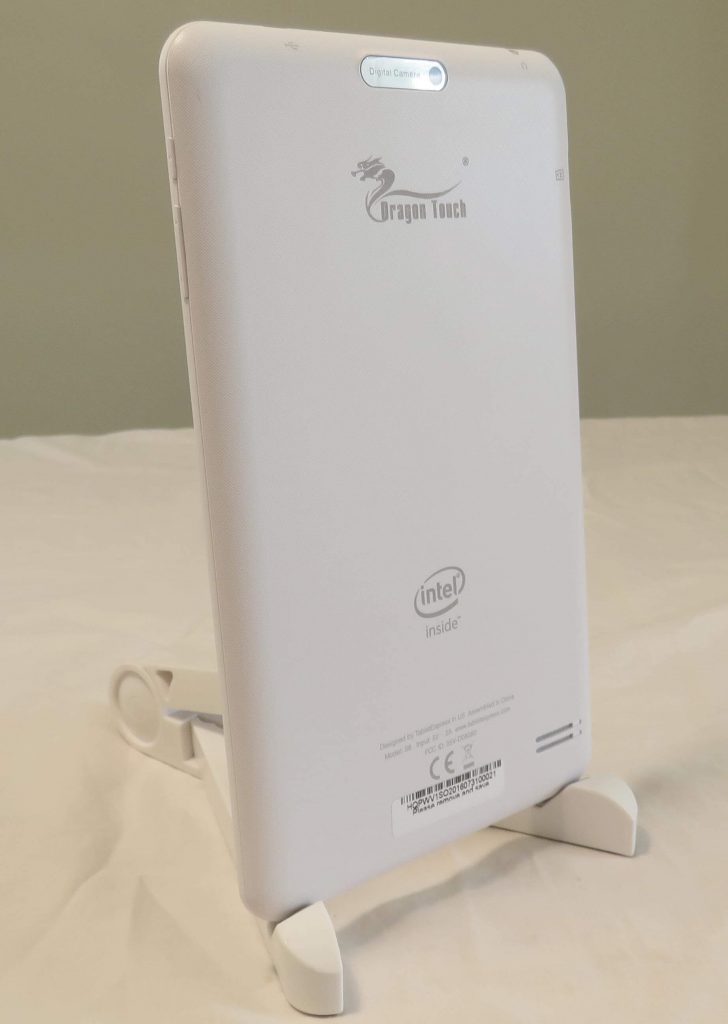 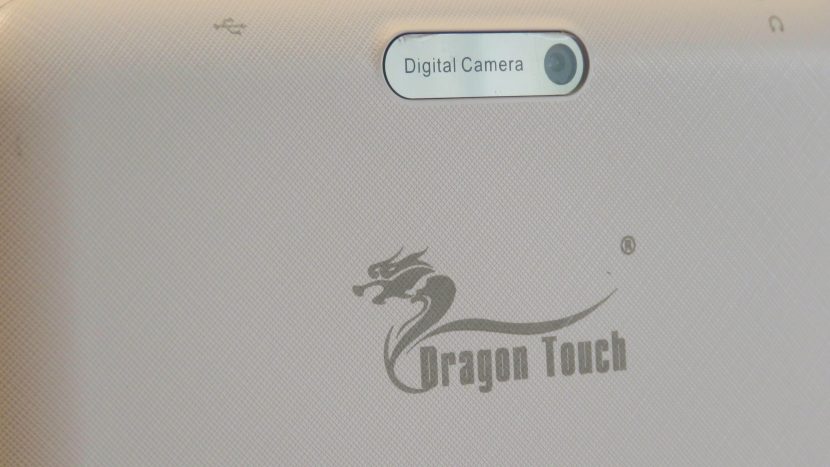 We will work our way around the back from left to right showing you the features.

First off we find the power button and directly beneath it the Volume Up and Volume Down button.  The entire volume button comes down when you press it, but it is pressure sensitive.  The power button, like most Android devices, you will have to press down on it for a few seconds to start up the tablet. 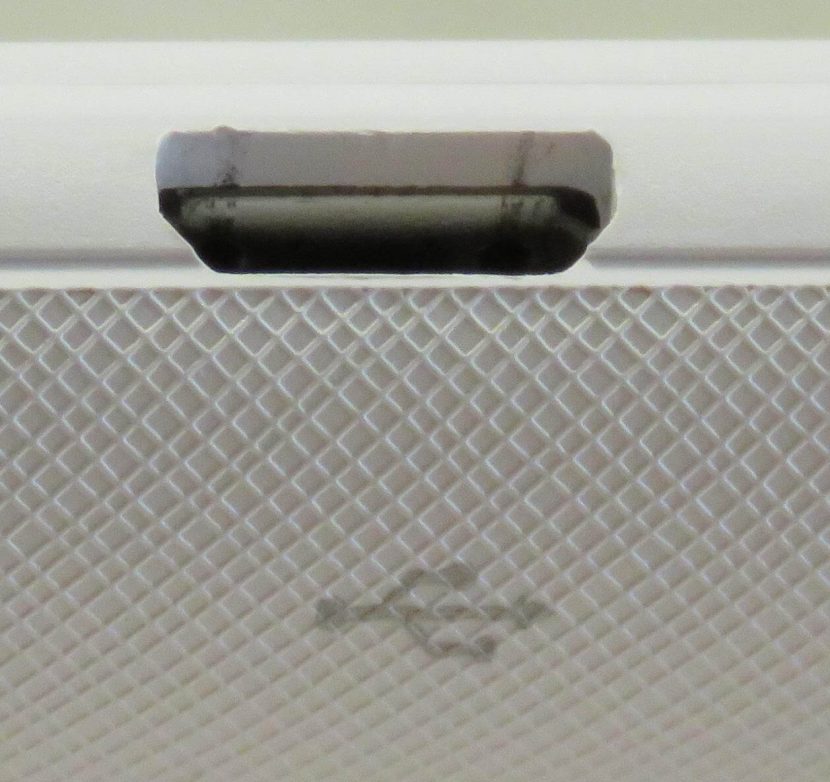 To the right of the volume and power button on the top, we find the micro USB Port.  Here is where you would plug in the micro USB end of the cable to either charge the tablet or to transfer data to and from a computer to the tablet.  The USB port also allows you to connect an OTG cable (On-the-Go) so that you can insert a thumb drive, keyboard, mouse or just about any other USB device you can think of.

Just to make sure you know it’s a USB port; it comes silk screened with the USB logo as well. 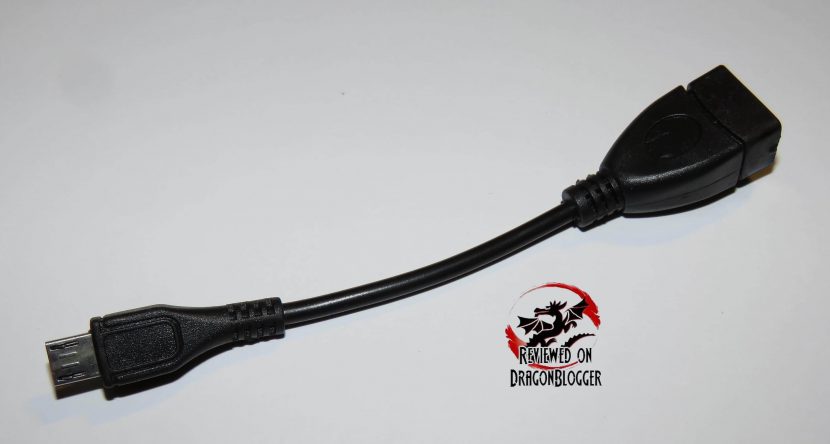 The OTG cable is not included, but you can click this link if you want to check one out, they are very affordable CLICK HERE

Slightly to the right of the micro USB port and a little below it we have the 2.0 Megapixel camera.  Not much to speak about here, it is 2 Mega pixels.  I took the picture with the plastic film over it to remind you to take the plastic film off. 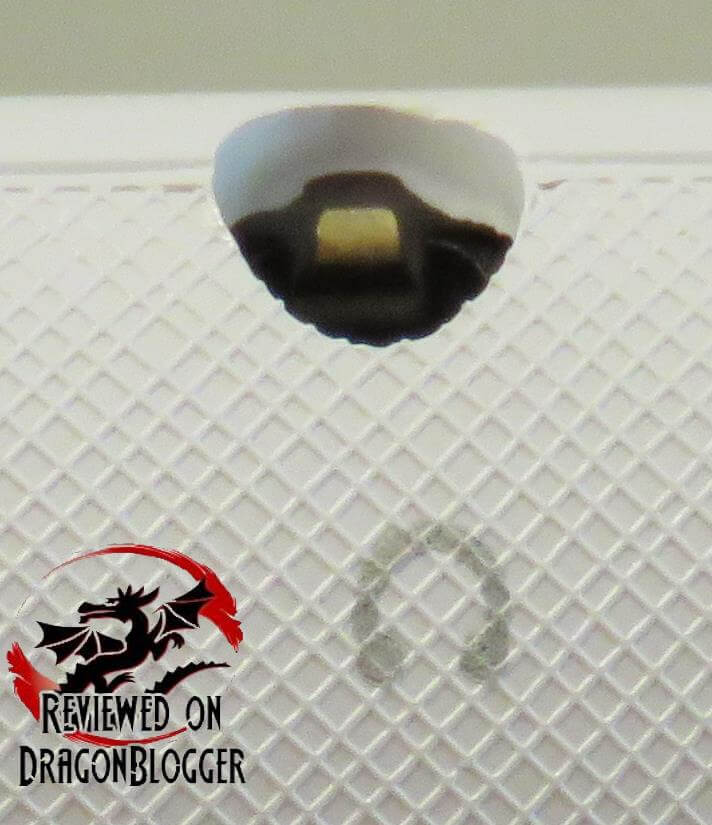 Off a bit more to the right and again on the top we find the 3.5mm headphone jack, silk screened as well. 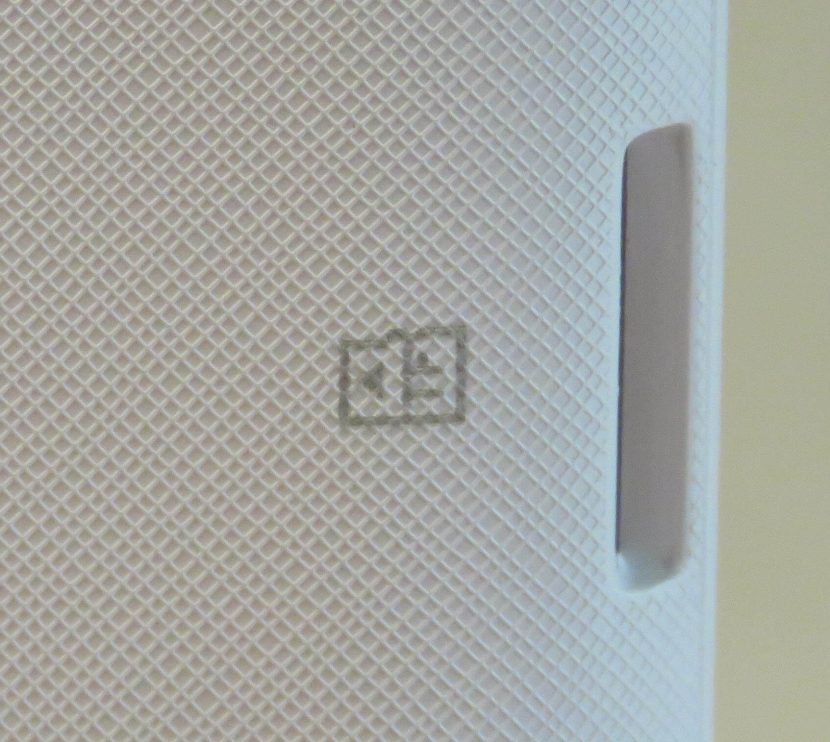 Trailing our way to the opposite side of the tablet from where we started, we find the TF card reader.  This slot is for micro SD cards. 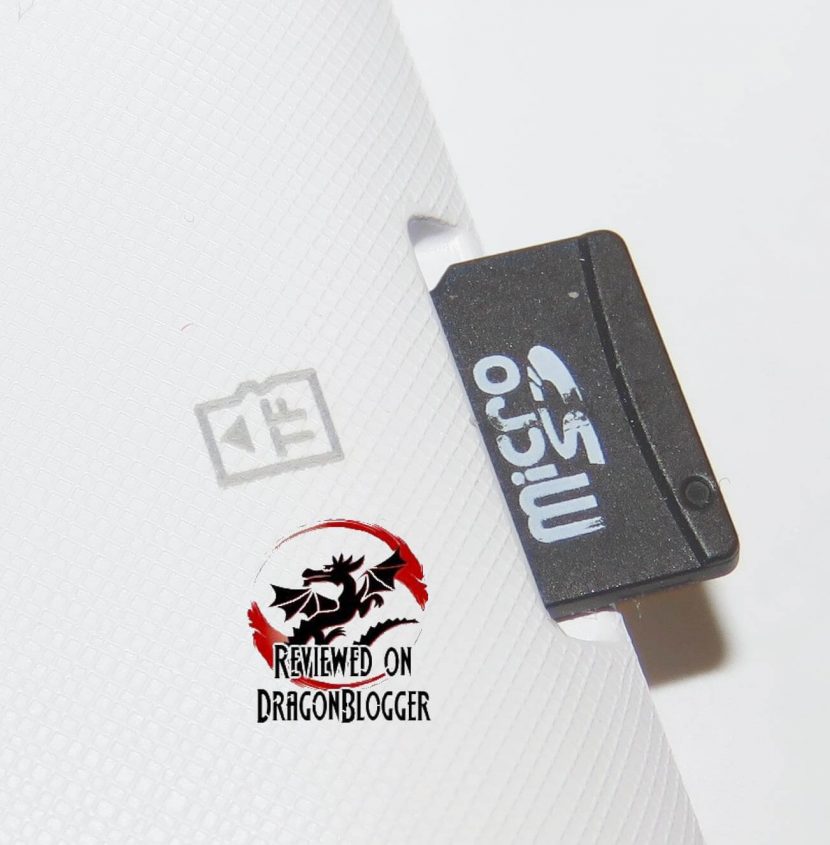 Push one in with your finger tip, and to remove it, just push the card in again and it will pop out. 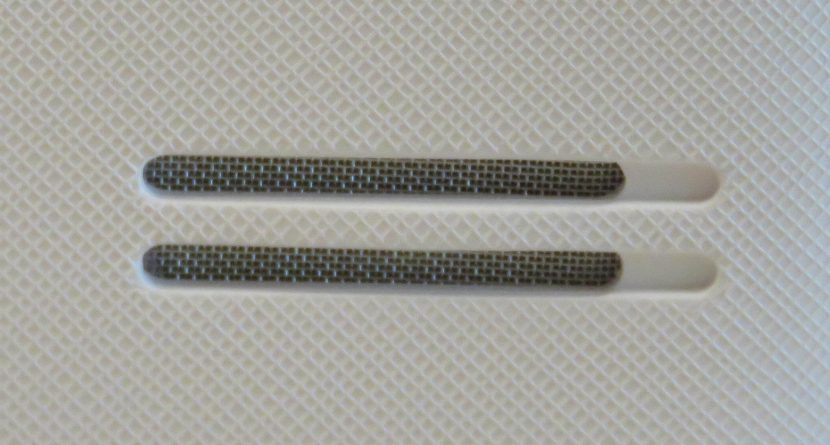 And on the bottom right hand corner of the tablet is its single speaker.  It is sad that is only a single speaker, so yeah it is mono but it is a decent sounding speaker.  You will need to raise it to a little over half of the volume to hear a faint sound, but raised to the max it sounds very nice. 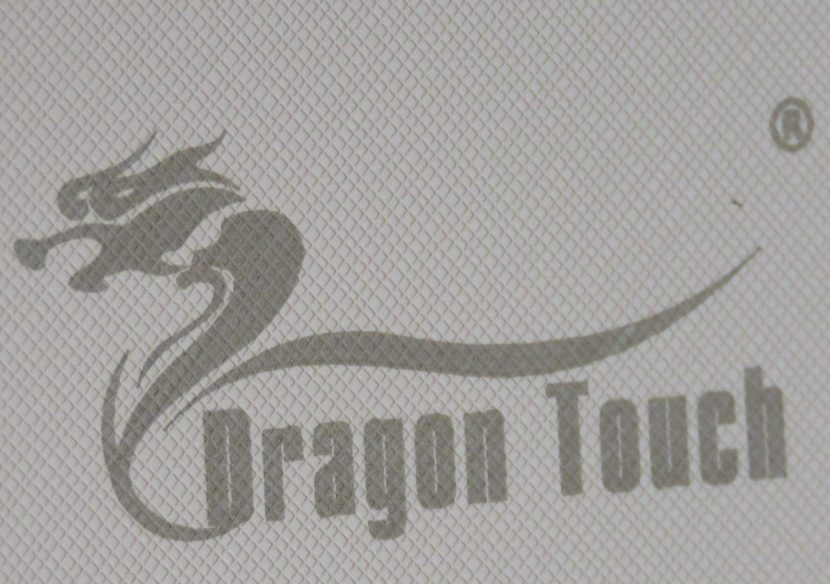 The center of the tablet, directly below the camera comes silk screened the Dragon Touch logo. 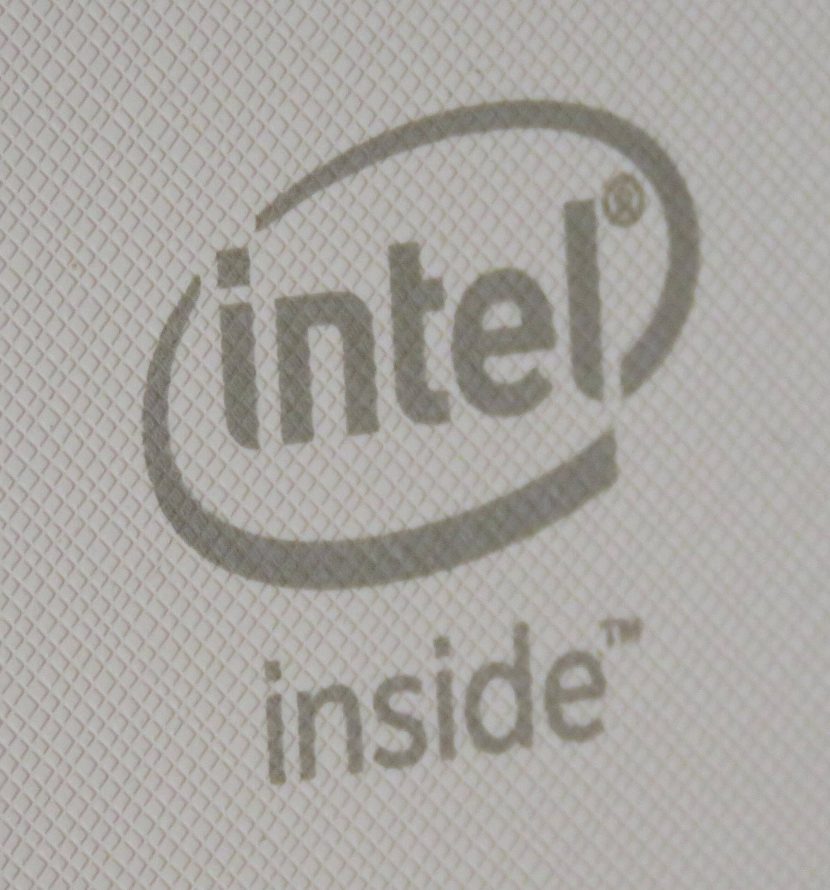 Below that, the big “Intel Inside” logo.  Oh you didn’t know, even though I mentioned it in the specs initially, this bad boy comes packed with an Intel SoFIA 3G-R ATOM based Quad Core processor with each core running at 1.04Ghz when in use and at idle 416Mhz.

Now that we have examined the outside of the tablet, let’s get into the performance and features.