There is always an upgrade to improve the performance of your PC, be it an SSD, RAM or Video card and this review is about one of them.  Kind of an SSD, the Kingston A1000 is an SSD, but it is an NVMe M.2 PCIe SSD, the kind of SSD that you want to have.  Is this drive particular though the one you want?

My review of the Kingston A1000 480GB PCIe NVMe M.2 will help you decide if this is the M.2 SSD that you want, so without further ado, let’s jump into it. 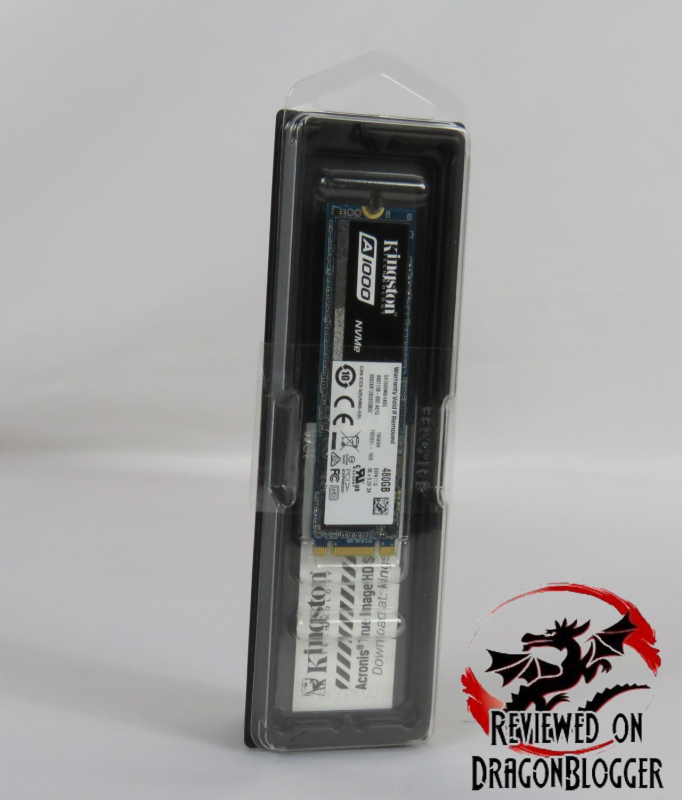 No, no, no, it’s not a stick of RAM, but the container is of the same type.  That’s Kingston saving some money, saving us some money.

Unlike your typical SSD, this does not go connected to a SATA port, this actually connects into a PCI-e slot of sorts, but we will go through installing this drive a little later in this review.  Before we do, lets go over the features and specifications.

Short but sweet, so let’s check out the unboxing.

Simple packaging, I like that because it usually ends up in the trash can but this packaging is reusable for another M.2 SSD’s or many some old RAM. 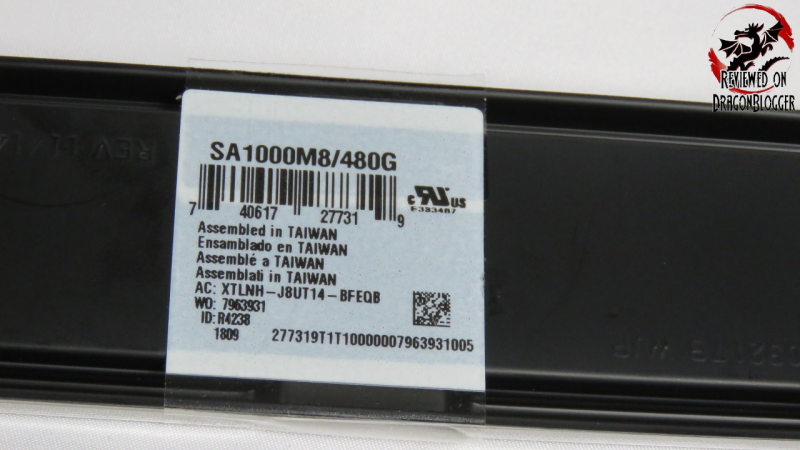 The back of the packaging has the model number, UPC code, where it was assembled and a few other things, not many if any will pay attention to this. 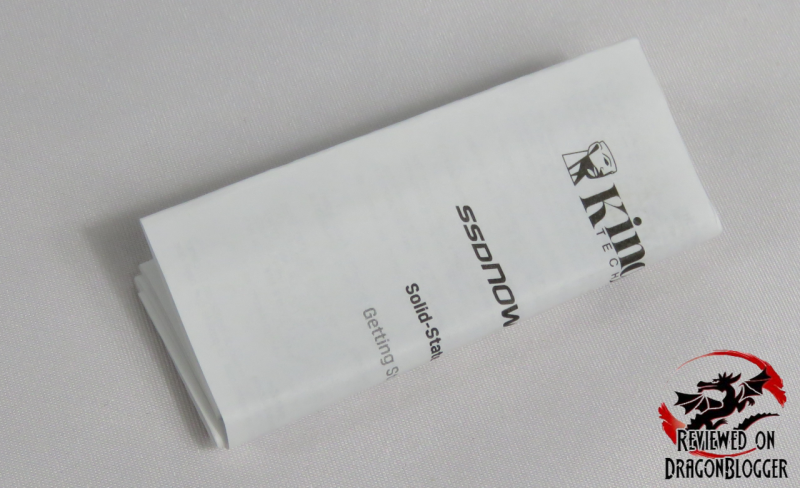 To start off with they were able to get this “Getting Started Guide” to fit into this tiny shell.  It looks tiny, but unravels to reveal a huge document, in many different languages.

Behind that, they also include a link to download your own copy of Acronis True Image HD.  The activation key for this software is on the back. 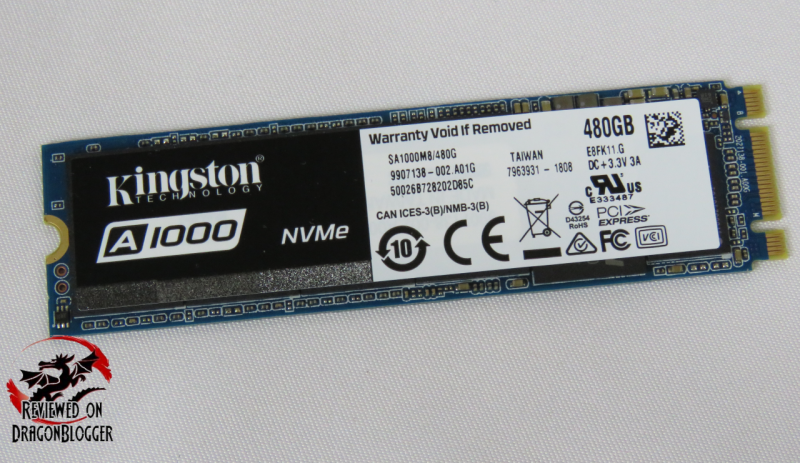 This tiny little piece of PCB is the Kingston A1000 itself, this tiny little thing.  It doesn’t matter on the size though, it’s all in how you use it… that’s what I have always heard.

In this review, we will not only show you how to install the Kingston A1000 into your motherboard, but we will also go into how to configure your BIOS to take advantage of this drive then also installing Windows 10 onto it.  Aside from that, we will also test it to see what kind of performance we get out of it but also compare it to another PCI-e SSD and even a standard SSD.

Before we do all that though, let’s get a little close and personal with the Kingston A1000 480GB PCIe NVMe M.2 SSD.