Now that we’ve established that the ASRock Z370 Gaming K6 motherboard from Fatal1ty series is a solid performer, the software bundled with this motherboard is the only place I find it a little bit lacking. 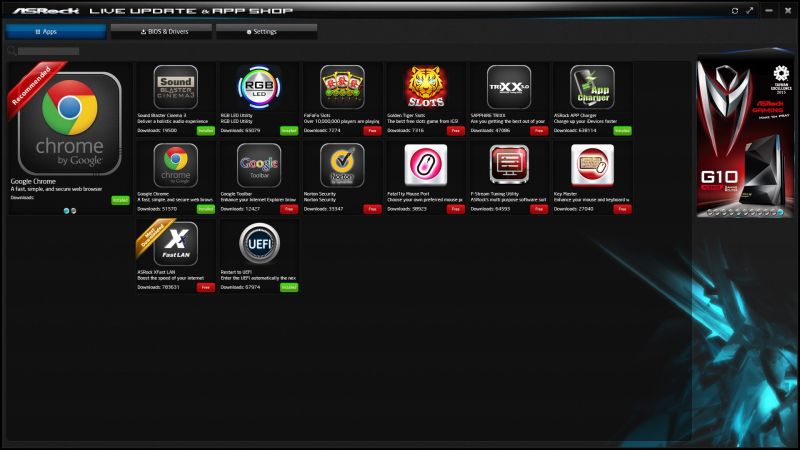 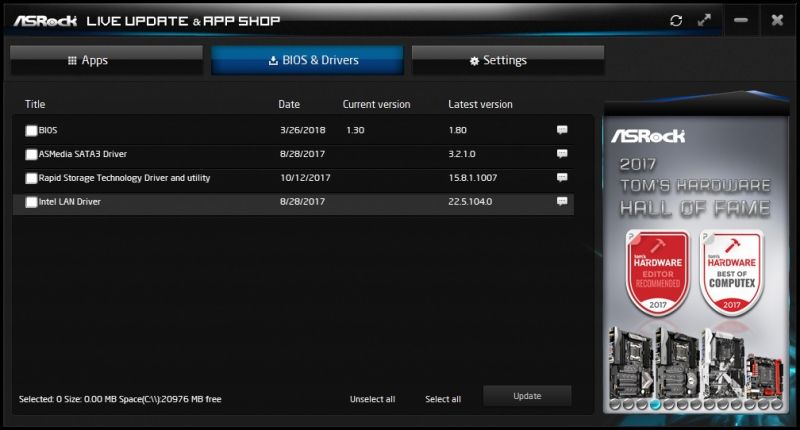 It shows you if there’s an update for the BIOS or drivers available for the motherboard. So it’s always great to have a one-stop place where you can check all the outdated software and BIOS information. 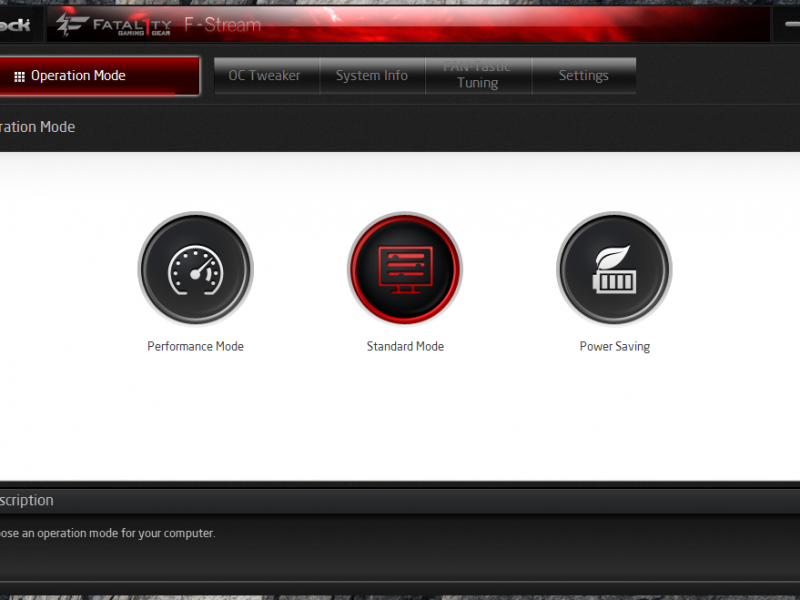 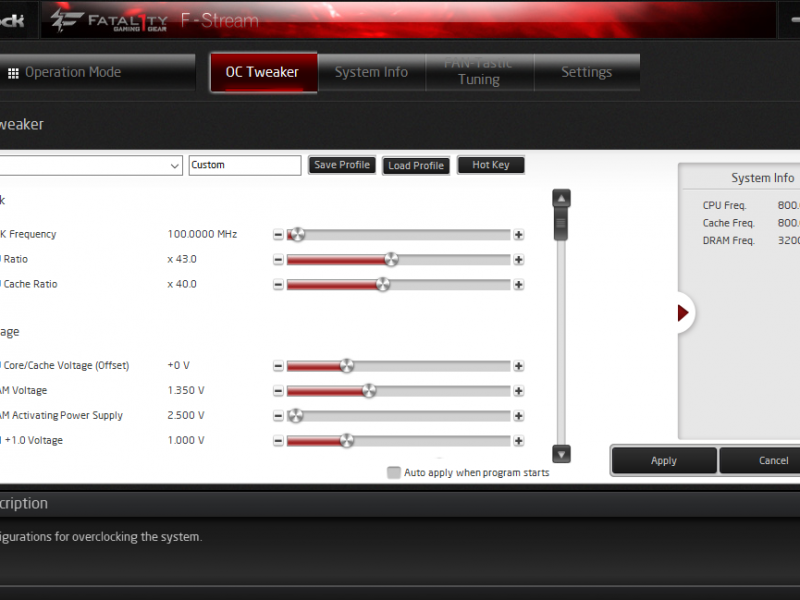 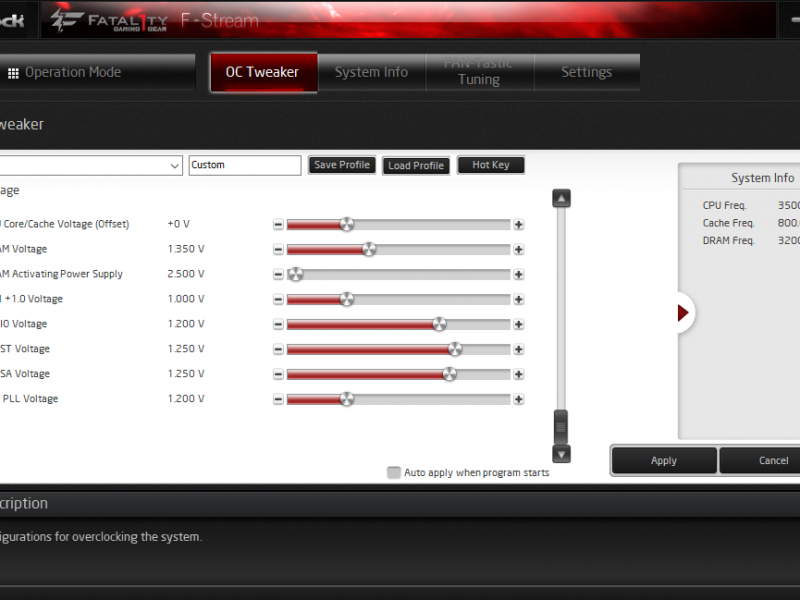 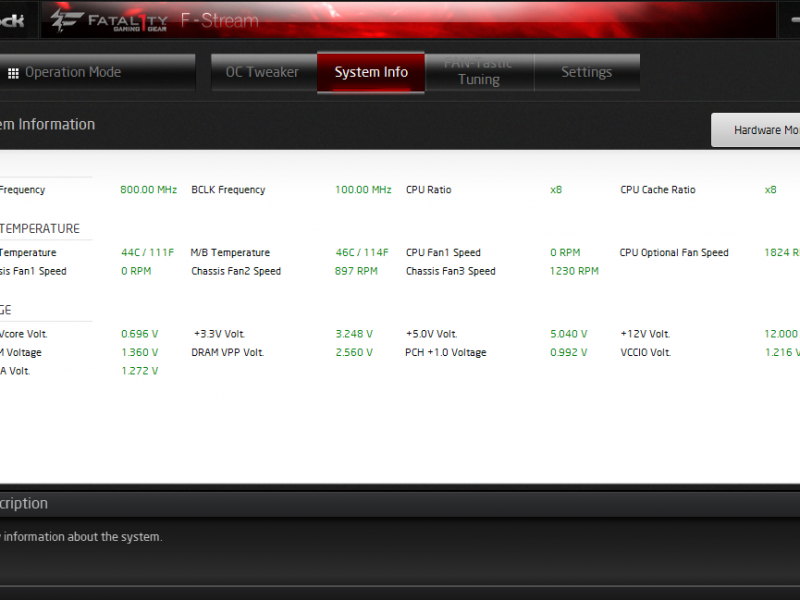 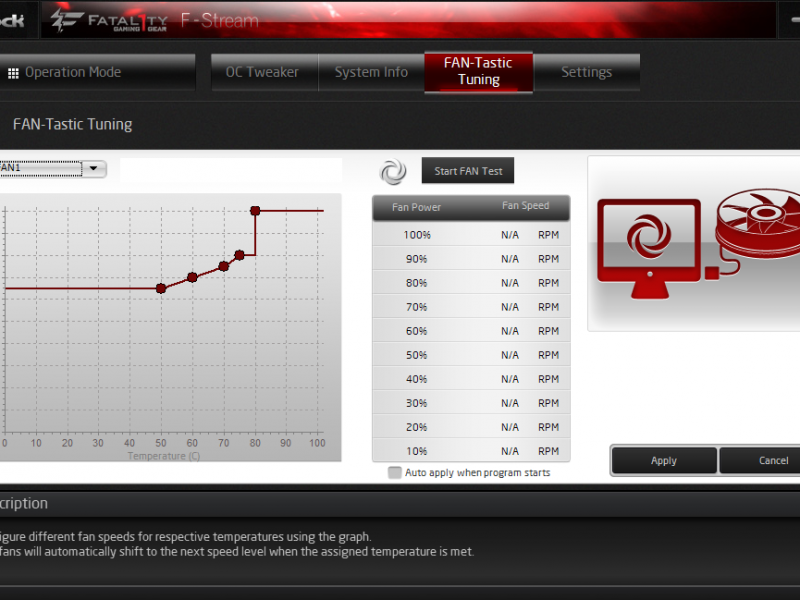 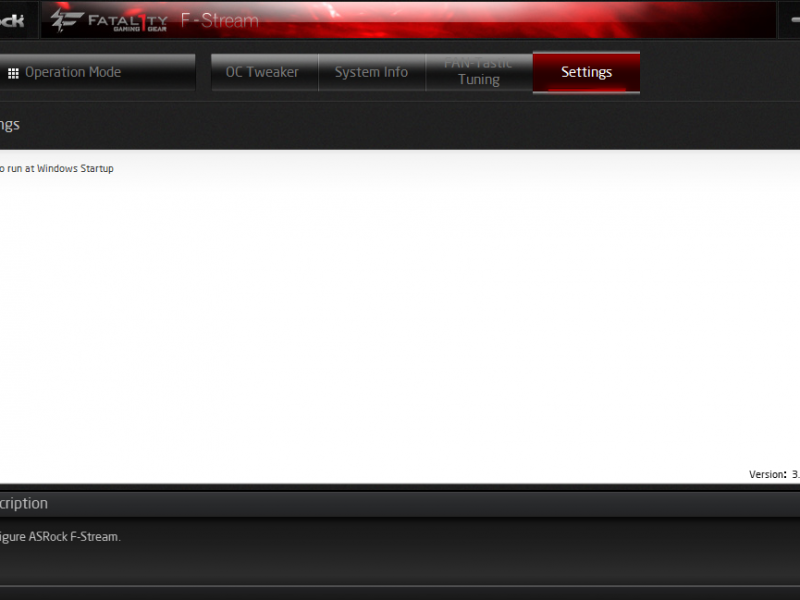 The other thing that I found interesting about the App Shop was the F-Stream Application. From here, you can adjust various CPU/Memory related settings and also monitor the system status. Also, they’ve included the FAN-Tastic tuning utility into the F-Stream application rather than making a standalone application for that. So it’s a good move in my opinion. 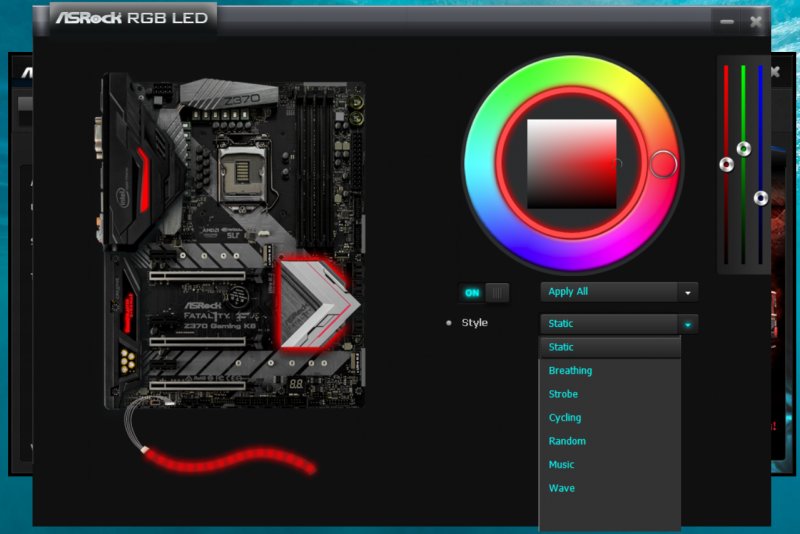 And this the RGB LED customization application. All the RGB customization is done from here. There are a total of 4 RGB zones on this motherboard, including the 4pin RGB LED strip port. And there are only about 6 LED effects available. But you can apply the effects to each zone independently. However, there’s no system information related RGB effect like the temperature of CPU/Memory usage etc. So it can be made better.