Conclusion:
Now that we’ve seen what this motherboard is capable of, it’s time to conclude our review. And this is one of those reviews where I can provide my ending thoughts with clarity. So in short, if you’re after a motherboard that is all about performance; which can help push your connected hardware to perform their best, then the ASRock Fatal1ty Z370 Gaming K6 is a great option. In most of our benchmarks, either at stock processor speed or overclocked with a 100Mhz underhead, the ASRock Z370 Gaming K6 motherboard was able to triumph the competitor with no problem.

Of course, when it comes to gaming performance, we don’t see much of a difference in both motherboard performance, but the ASRock motherboard also has that bonus connected hardware performance gain on its side. And let’s be honest, who wouldn’t want that extra performance for $20 less right?

But still, even though the motherboard has the raw performance on its side, it’s still lacking or rather, people will find it lacking in some aspects. First off, the design of the motherboard itself, since it doesn’t have too much of that RGB shenanigan going on. It features a combination of grey, red and black arrowhead theme on the PCB and doesn’t feature a too aggressive heatsink or I/O shield design. So this can be seen as either good or bad, so I’ll leave that for you to decide upon. Personally, I find it appealing.

And second of all, the ASRock Z370 Gaming K6 somewhat lacks in the terms of software support. The ASRock Shop is the go-to software for all the applications available for the board, but most of it is composed of third-party software and games. And other than the Sound Blaster Cinema (which I guess can be downloaded separately from Sound Blaster website) and RGB LED utility, you might not need any of the other software as you might already be using an alternative software for the features they offer.

So there you have it, even though those two things I mentioned above don’t have anything substantial to add to the performance of the motherboard, I guess they were worth mentioning. It would’ve been better to see a good eco-system build around the board in terms of software.

So, if you’re in the market for a Z370 motherboard with solid performance, a sleek design, some room for expandability, and yes, some bits of RGB LEDs here and there, then the ASRock Fatal1ty Z370 Gaming K6 motherboard is a great choice. And it will only set you back $167.25 from Amazon. 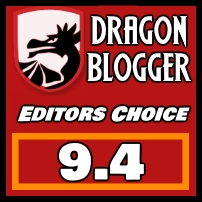 So in the end, I would like to give the ASRock Fatal1ty Z370 Gaming K6 motherboard our Editor’s Choice award. 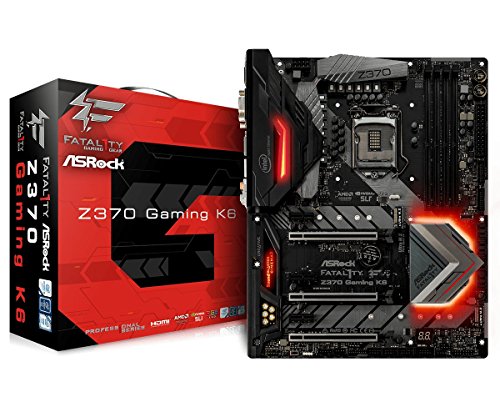