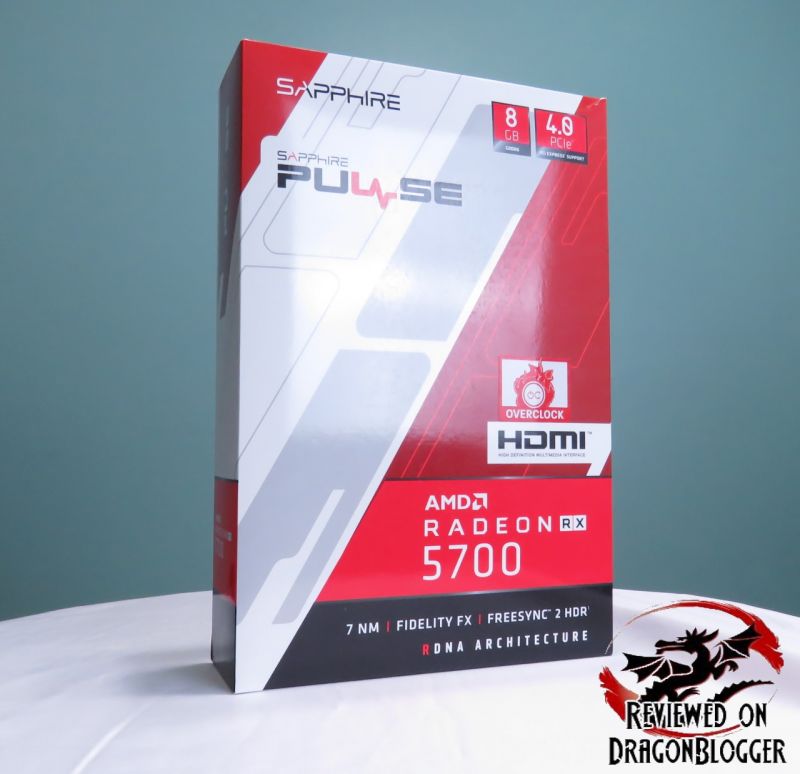 Hopefully I didn’t bore you with all those species, but let’s check out an unboxing.

Leaving the best for last, I will start with the other pieces in the box.

First off, we find the Quick Installation Guide.  This might be good for some, but in this review I will show you exactly how to install it. 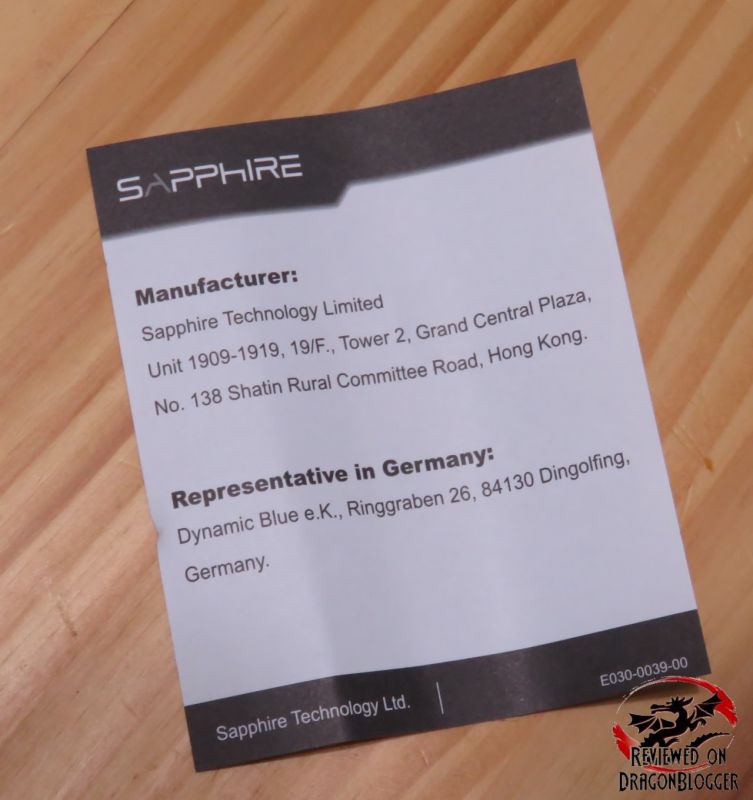 This document states where the card was made and their representative in Germany. 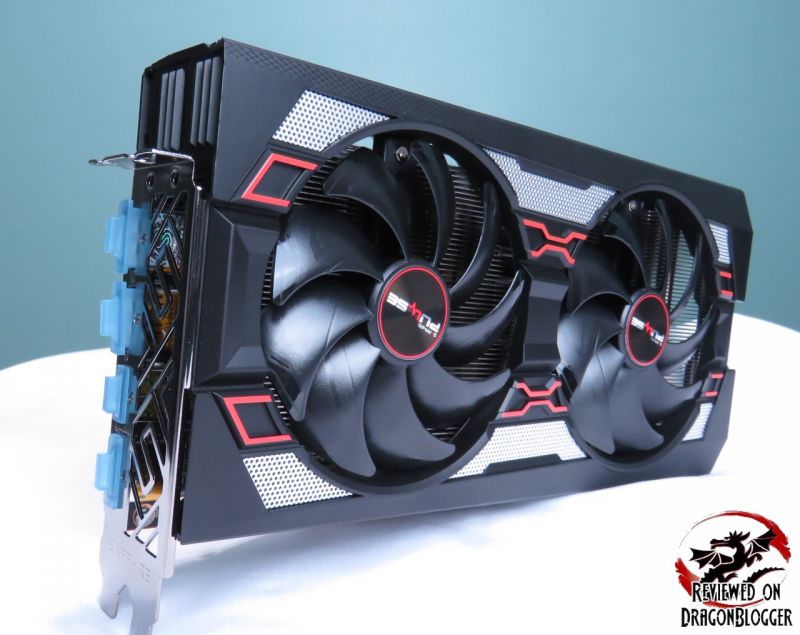 Surprisingly, nothing else came in the box, but that’s OK, the card is the important part.   Let’s take a close look at this card on the next page.

Continue on to:  A Close look at the card