It seems that every other day a newer bigger and better video card comes out, and needless to say we all want that card.  Just yesterday (a little bit ago), we reviewed the Sapphire PULSE Radeon RX 5700 and we fell in love with it, but what if I were to tell you there’s more?  Well there is, today we will be reviewing the daddy of the 5700 series, the Sapphire Nitro+ Radeon RX 5700 XT 8GB OC Card, get ready.

Let’s see all of the specs and features this card provides. 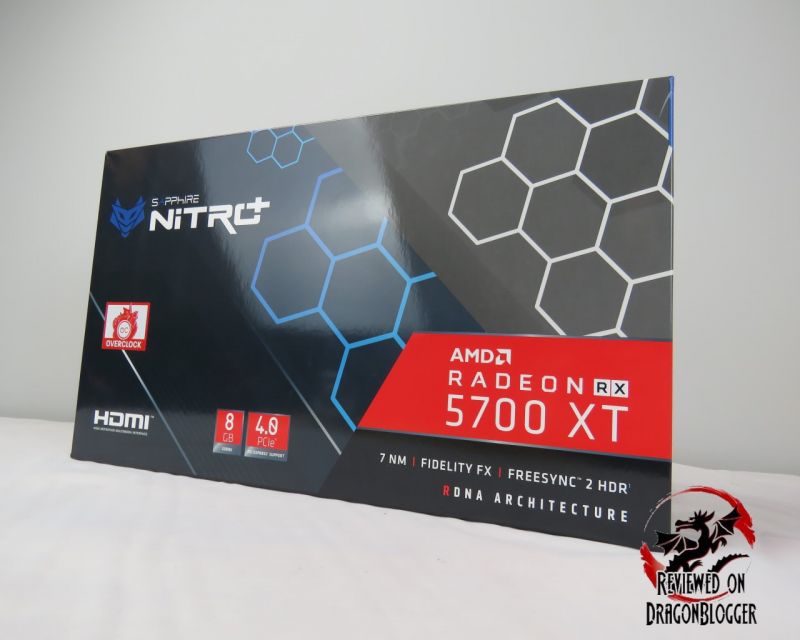 Hopefully I didn’t lose you guys on that, I know there were a ton of specs but it’s worth it, I promise.  OK, so let’s move on to the unboxing so we can see what comes in the box.  I like to do simple unboxings because sometimes we just buy these things and we don’t know what comes in the box. There’s nothing worse than opening the box and getting all excited to install it, but you are missing something or worse, somethings.  This just get’s you prepared. 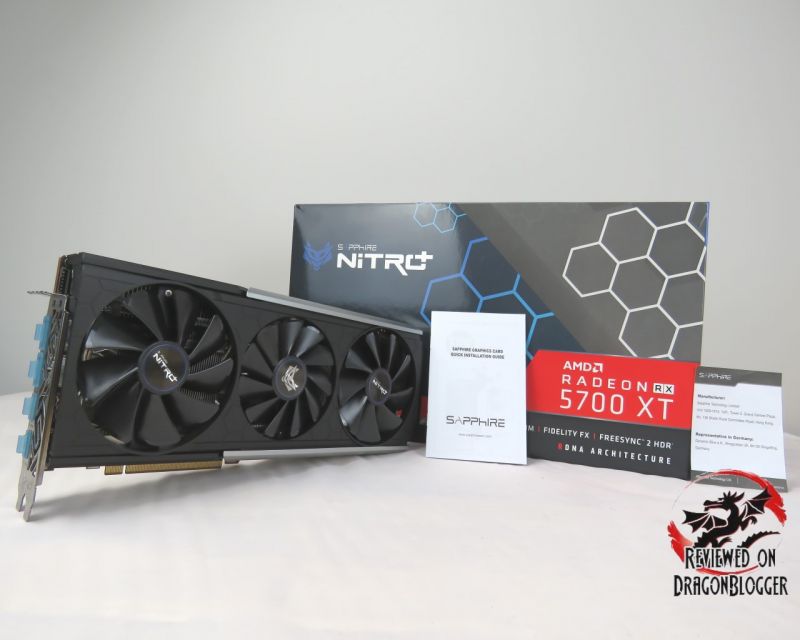 OK, working our way to the video card, let’s start with the documents. 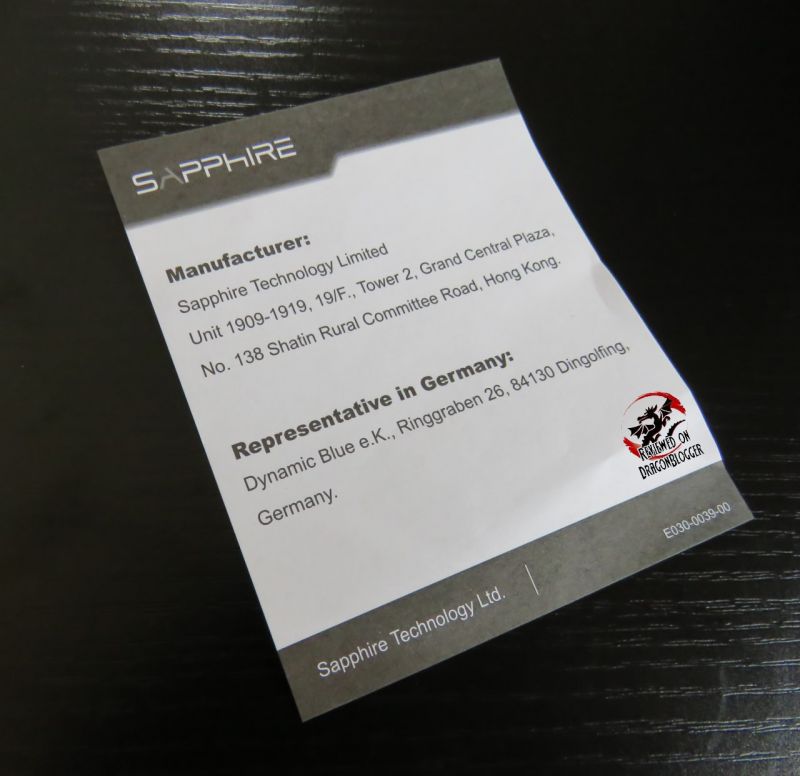 The first sheet, we find is the manufacture sheet needed for when purchased in Germany. 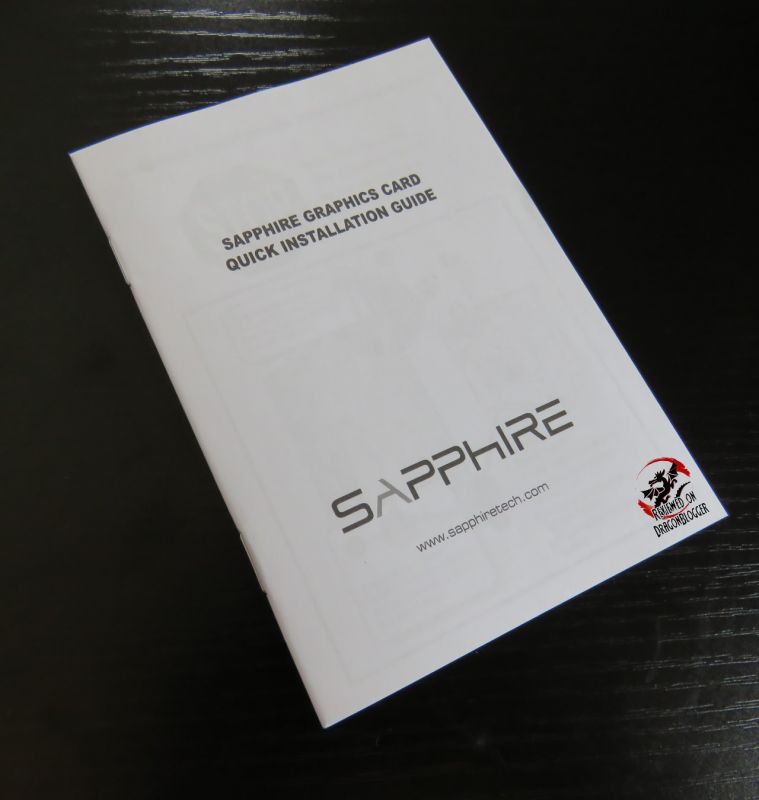 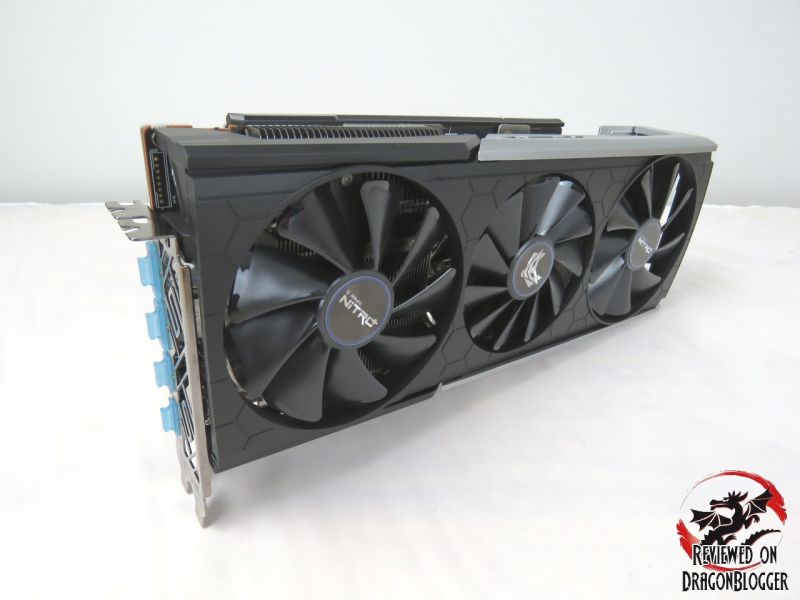 That’s it, after the documents, we have the video card.  So now that we are down to the video card, let’s jump onto the next page, A close look at the card.

Continue on to: A Close look at the card