A video card does not work on its own, aside from drivers and all, we need the rest of the system.  So that you know what I am working with and to compare performance with your own system, here are my system specifications.

Here are the specs on the Sapphire Radeon Nitro+ RX 5700 XT OC. 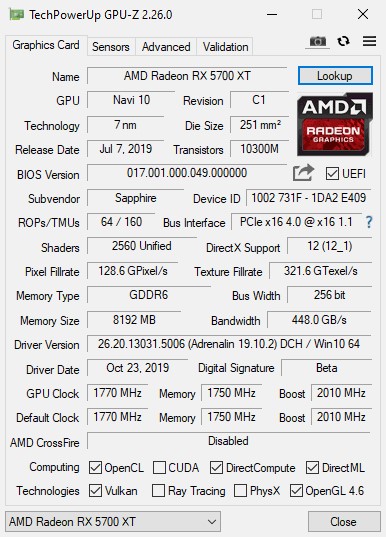 I use GPU-Z to gather temperatures of the card, but I use a Kill A Watt for reporting the wattage consumed.  The Kill A Watt by P3 International is great, you can click on this link to check it out on my Amazon affiliated link and maybe get yourself one too. 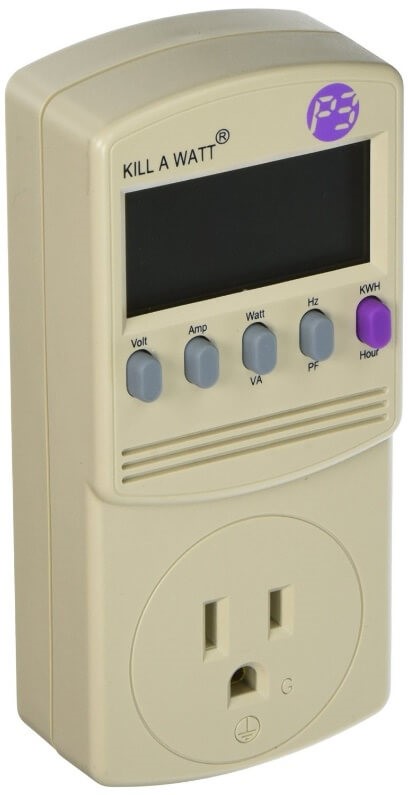 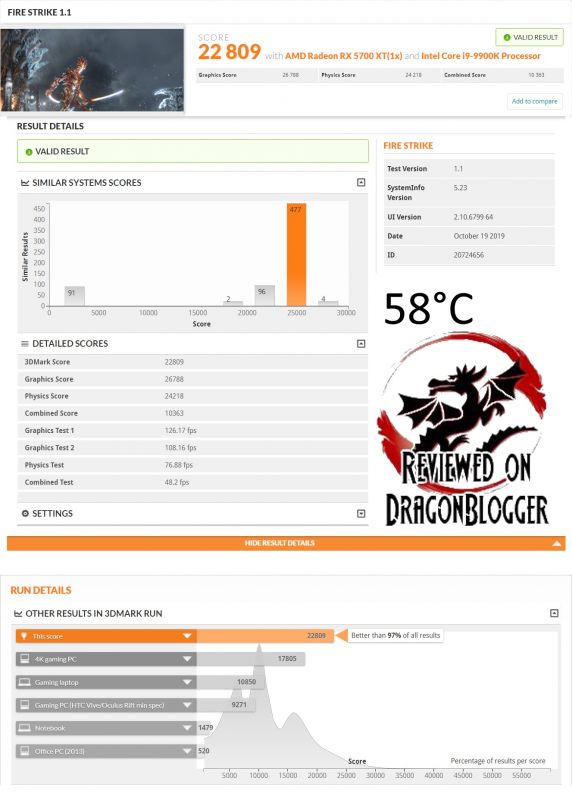 The overall score on UL’s 3DMark FireStrike 1.1 was 22,809 and the hottest the card reached was 58°C.  During these tests, the maximum power consumed was 423Watts, while the average was 335Watts.  The Sapphire states that the card requires a 600Watt power supply, though they recommend a 650Watt.  So far it using more power than I would have expected, though not close to that 600Watts, but if they recommend that, it probably is for a good reason, so let’s move on.

The card scored an impressive 97% better than all other results on UL’s results.  Moving on to DX12, we have UL’s TimeSpy. 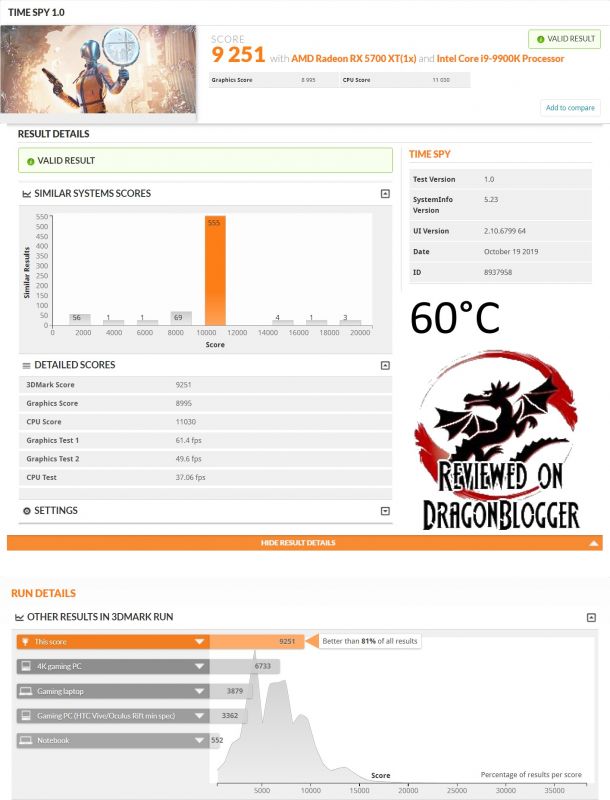 We can see in TimeSpy, the results are better than 81% of all other results.  The overall score was 9,251 and the card heated up to 60°C while consuming 360Watts at max, and averaging at 343 Watts.  While these are in fact non-playable benchmarks, they do give us an understanding on the performance we can expect.  Now that we are done with the synthetic benchmarks, let’s jump into some actual gaming benchmarks.  We will start off with Metro Exodus by our friends over at Deep Silver. 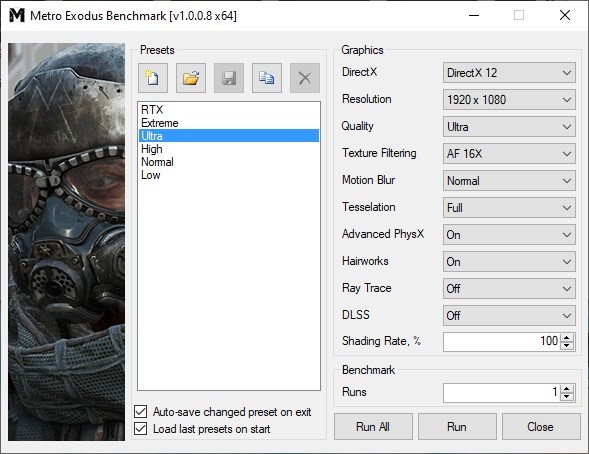 Here are the results from all 3 presets below 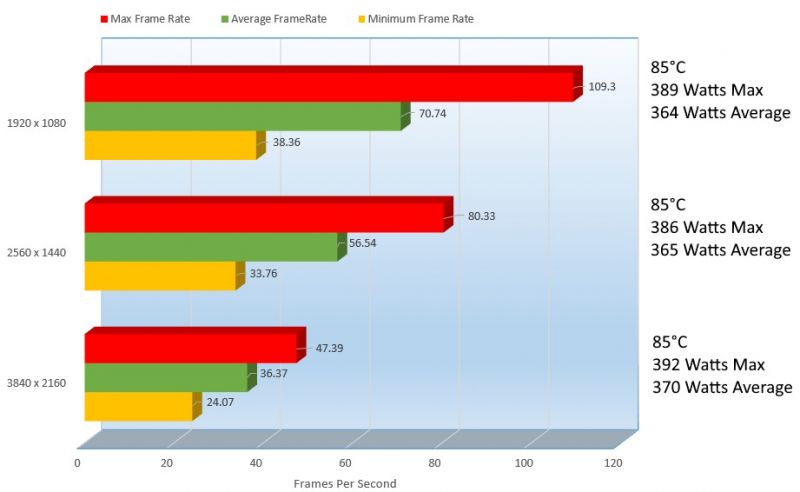 While not 60FPS, it did a decent job at 2K, most might not even notice during play that it was not totally smooth.  To easily hit that 60, you would need to drop the eye candy, as we saw on 1920×1080 but only a little.  We may have a solution to that a little later in this review, a very handy idea Sapphire had on taking care of this for us.

So, let’s jump over and see what Laura has for us in Shadow of the Tomb Raider. 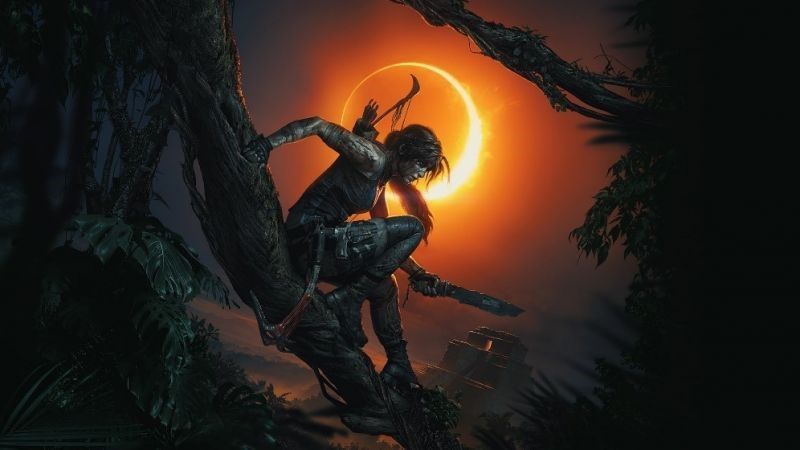 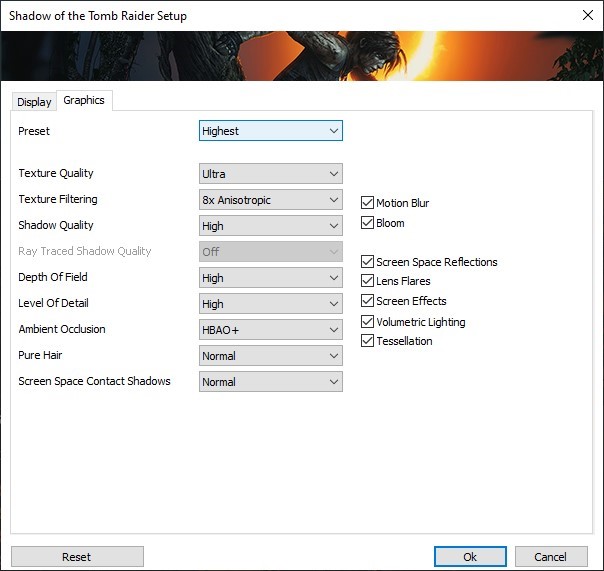 Again here, I keep the settings the same, changing only the resolutions. 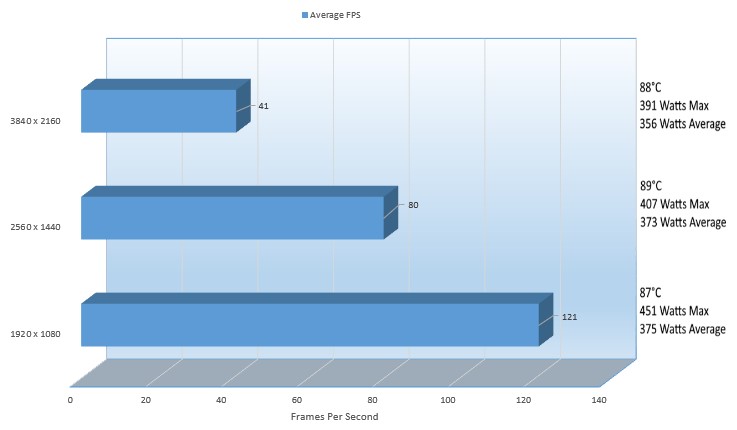 Laura today would look through the ruins of yesterday to discover yesterday’s artifacts, so let’s go back to yesterday and see how things look and run on Assassins Creed Odyssey. 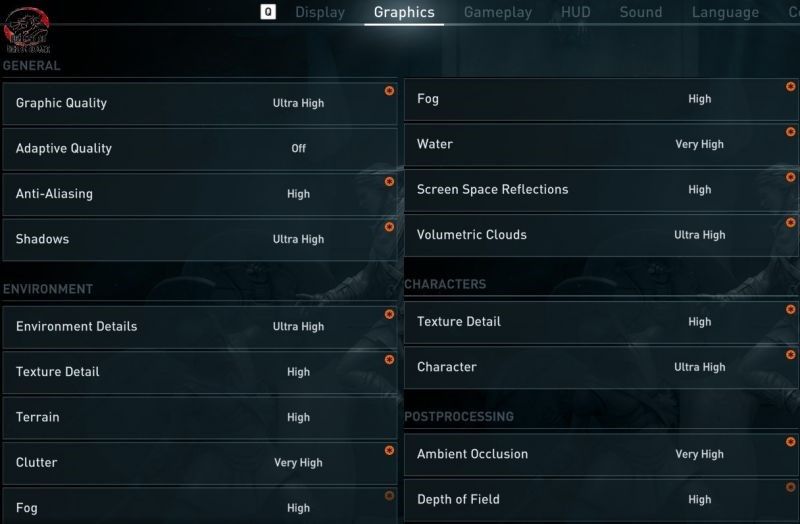 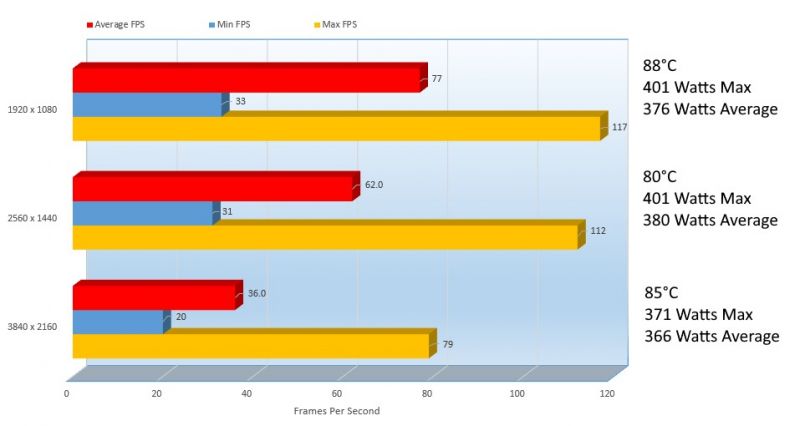 Coming back to today, but going down to the south. Let’s see how Far Cry 5 performs. 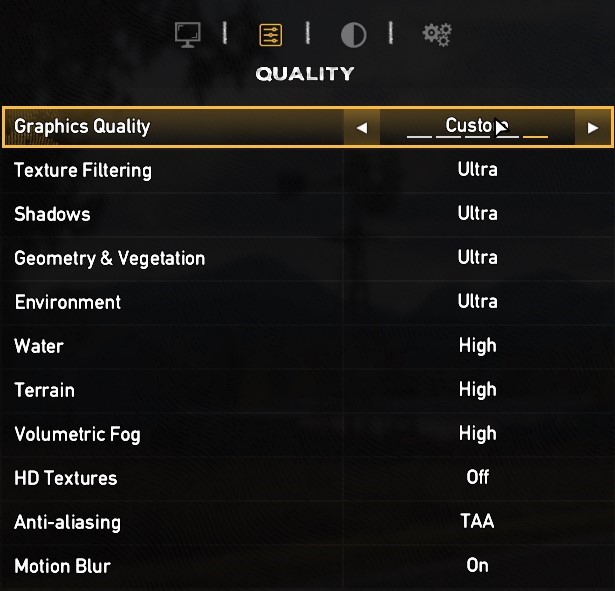 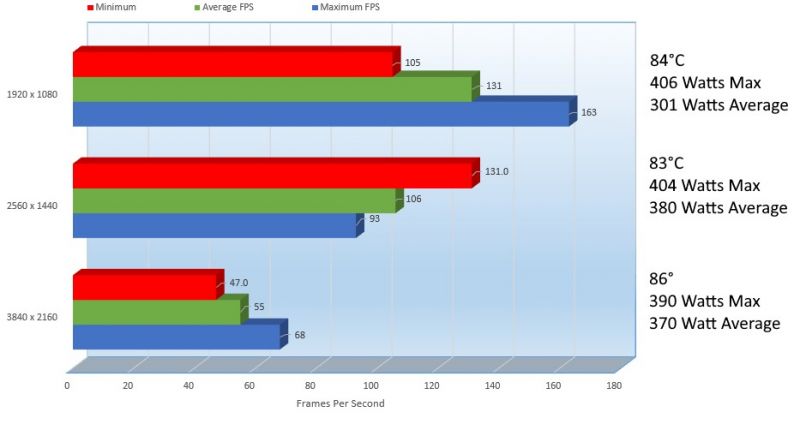 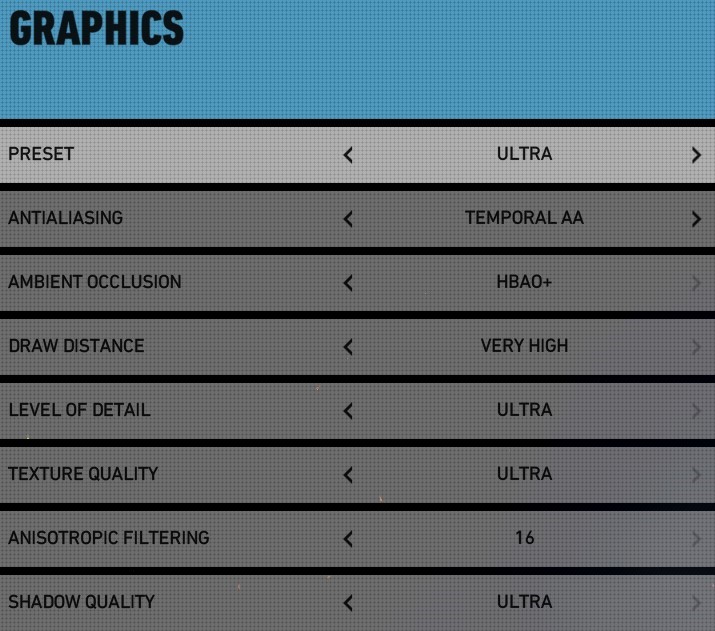 While the XT has been touted to be Sapphires fastest at the moment, it is a few dollars more than its little brother the Pulse 5700, but how much faster could it be right?  Well let’s compare the 2 in our next page, Benchmark Comparisons.

Continue on to: Comparing Performance